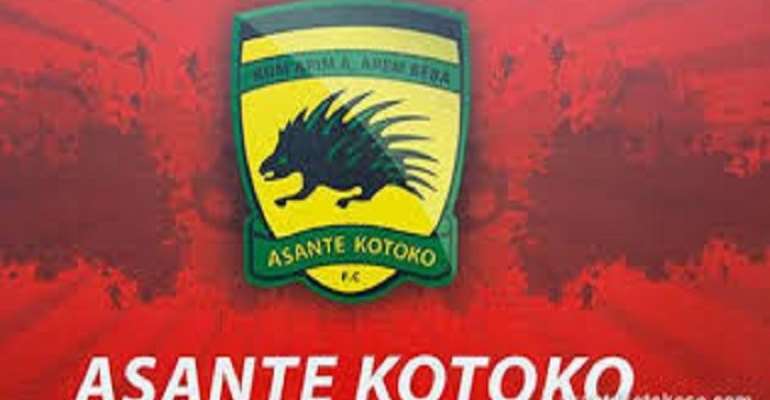 Ghana Premier League giants, Kumasi Asante Kotoko will officially announce the appointment of a new head coach before the close of today, Modernghana Sports can report.

The record league holders have been without a head coach for the past month since the sacking of Norwegian tactician Kjetil Zachariassen following his shambolic display with the team during their campaigns in the CAF Champions League and Confederations Cup respectively.

Weeks of speculation of the possible appointment of a new manager to take charge of the team had been brushed aside by the club prior to today. In a Twitter post from the management of the Porcupine Warriors, they have revealed that they will announce a new coach later today.

Credible information available indicates that former head coach Maxwell Konadu is the man returning and has agreed to a two-year deal ahead of the start of the 2019/2020 Ghana Premier League season. 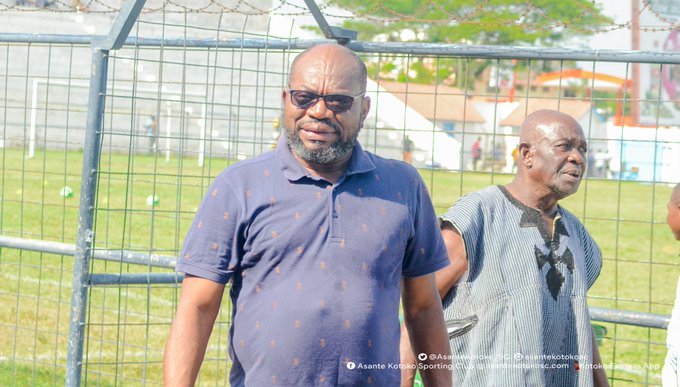 50 people are talking about this