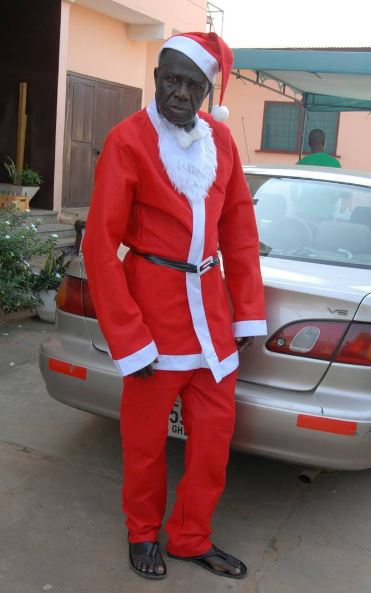 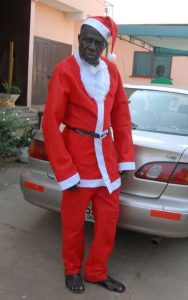 The actor died Monday morning after battling an undisclosed sickness for the past two years.

The late Katawere, 78, was known for the popular ‘Efiewura’ television series and has starred in several local movies.

Some actors and movie producers have paid glowing tribute to the late actor describing him as a legend.

Chief Executive Officer of Paul Gee Production, Paul Agyei describes the deceased as humble and submissive to his carrier.

He indicated that, the sudden demise of Katawere has created a vacuum in the movie industry and will forever be remembered.

He however found solace in the fact that Katawere will be resting in the bosom of the lord.

“He has been sick for a long time so I believe he is going to rest. May his soul rest in peace”

Listen to Wayoosi for more