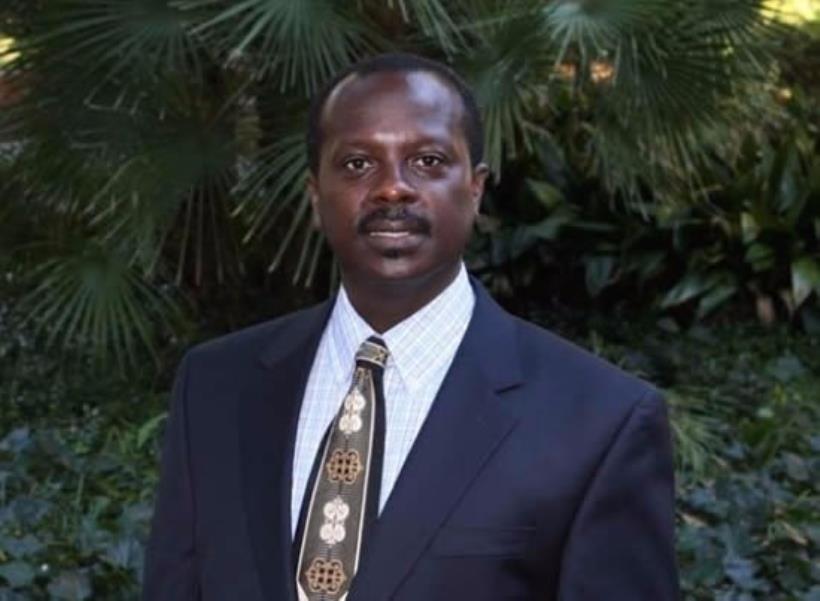 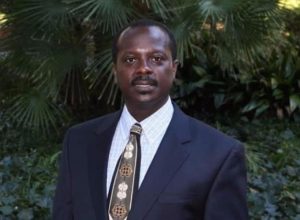 A Ghanaian professor based in the United States has launched a campaign to reduce the number of rejected ballots in Ghana’s election beginning with the 2016 edition.

Dubbed the “rejected ballot challenge” Prof Stephen Kwaku Asare is hoping that through a comprehensive education programe the 2016 election will record less than one per cent of rejected ballots.

The Prof popular for his landmark cases won in Ghana’s Highest Court has decided to engage in what he calls a public service aimed at reducing the margin of spoilt and rejected ballots in the elections.

If the rejected ballot syndrome were a candidate in the election, it would have been the third force in Ghana’s election having recorded the highest number of votes right from the 1992 elections to 2012.

In the 2008 elections the total number of rejected ballots recorded was 1.02% in the second round, lower than the 2.4% recorded in the first round.

In the 2012 elections, as in other elections, a total of 2.3% of votes were rejected, a figure that was higher than all the votes garnered by the minority parties.

With the 2016 elections rocked by law suits and controversies very little has been done about voter education with the possibility of recording a very high rejected ballot in the upcoming election becoming extremely high.

“A ballot is rejected if it is cast by a verified voter but cannot be, and is therefore not, counted. The presiding officer decides whether a ballot should be rejected and pursuant to CI 94(39) can do so on the following grounds:

(a) the ballot does not bear the official mark of the Commission; or

(b) the ballot is not thumb printed by the voter to clearly identify the candidate for whom the vote was cast; or

(c) the ballot is not thumb printed at all; or
(d) the ballot has on it a writing or mark by which the voter could easily be identified,” he said.

He outlined an eight point mechanism to educate Ghanaian voters and to reduce the percentage of rejected ballots to less than one per cent.

“The Ballot Challenge I am launching is to reduce the percentage of rejected ballots to under 1% in 2016.

It is easy to play the challenge by adopting a voter and explaining to same how to cast a valid vote:

3. Show them the official mark of the Commission.
4. Show them how to thumbprint the Ballot (in the box next to the candidate’s symbol; sideways not downwards; the thumprint or mark must not straddle the box of two candidates);

5. Tell them not to write their name on the ballot;

6. Tell them to mark or thumbprint only 1 candidate;

7. Tell them if they accidentally mark their ballot they should not cast it but insist on getting a new one. The law allows for Spoilt Ballots.

8. Demonstrate how folding the ballot can lead to “over-voting” and show them the correct way to fold the ballot.