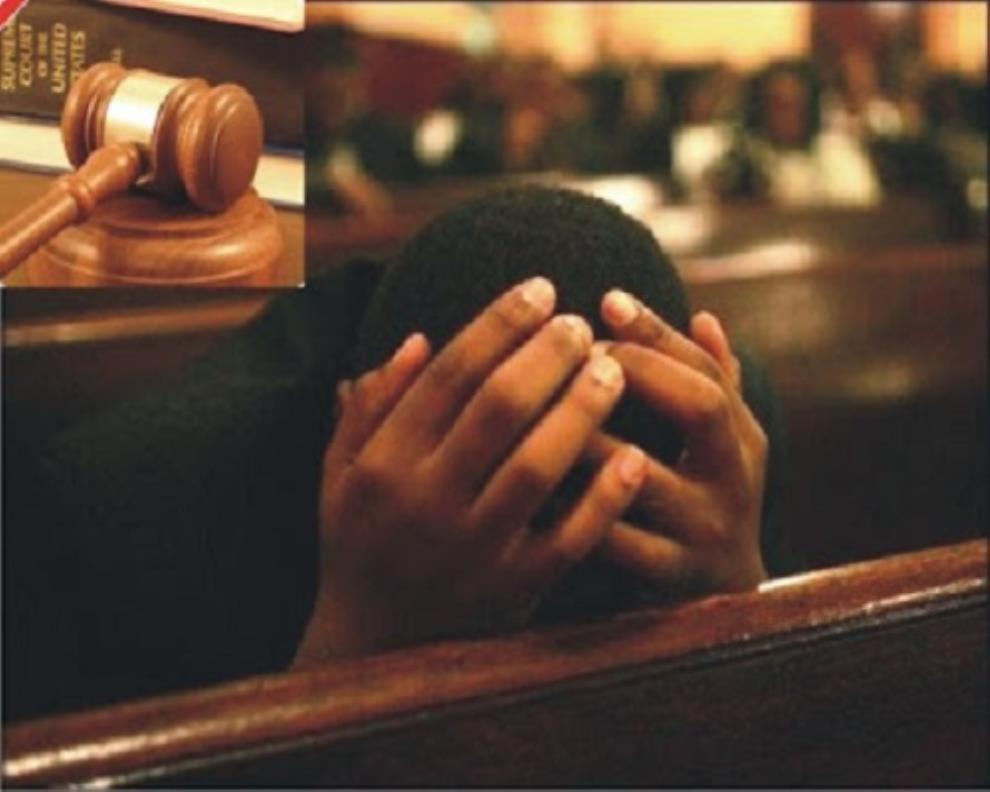 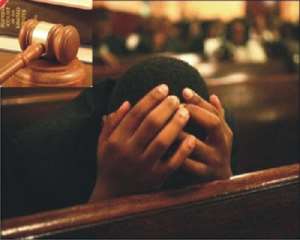 A twenty year-old labourer, Gideon Ntaah, has been remanded into police custody by the Enchi District Magistrate Court for allegedly defiling an 8-year-old class two girl.

Although Ntaah was charged for defilement, his plea has not been taken and he would reappear in Court on Tuesday 16, October 2018.

Prosecuting, Deputy Superintendent of Police (DSP) Ebenezer Anim Ofori, told the presiding judge, Mr Eric Baah Boateng, that the complainant, is the victim’s mother and she resides in the same compound house at Akuoboi, near Enchi with the accused person.

According to him, the accused person’s wife often visited the complainant to watch television programmes in her living room.

He said on September 21, this year, at about 1600 hours, the complainant was cooking in her kitchen and the victim together with her friends and Ntaah’s wife were watching a television programme in her living room as they usually did.

The prosecution said Ntaah joined them and moments later Ntaah’s wife and the victim’s friends decided to take leave from the living room.

DSP Anim Ofori said the accused person took advantage of the atmosphere, pushed the victim into a chair and had sexual intercourse with her after, which he warned her not to reveal her ordeal to anyone and bolted.

He said, days later, the victim complained of pain in her abdomen and private part when the complainant was bathing her, she interrogated the victim, who then revealed what transpired between Ntaah and her.

On September 24, the complainant reported the case at the Enchi Police Station and she was issued a medical form to send the victim to the hospital for examination and report.

DSP Anim Ofori said the complainant returned the medical form to the Police, which indicated that the victim had been defiled.