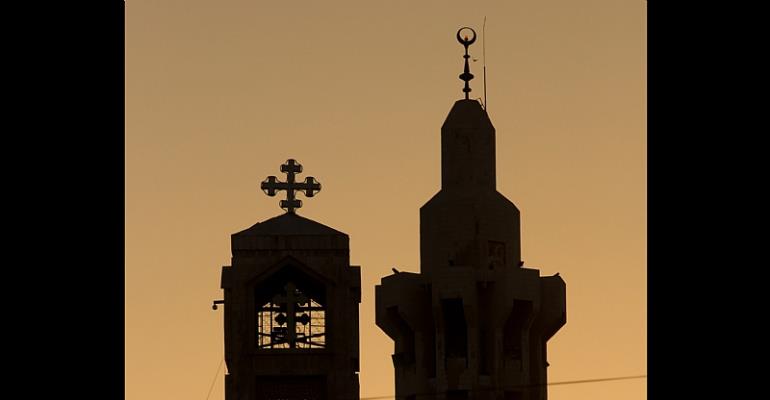 Growing up in a Christian home I was left with no choice than to attend church and believe in Christ but was also taught that the Lord has given everyone’s will to him therefore you had the choice to accept or reject Christ based on your own volition.

Knowing how difficult it is for humans to do the right things willingly you can clearly tell that it will take just a handful out of the multitude to follow Christ diligently and this has made Christianity too liberal.

I grew up during the Rawlings regime and you dare not raise a one man Church trust me you will receive some refined slaps silently we therefore had only old Churches i.e. The Methodist, Chatholics, Baptist, Presbyterian, Apostolic and the few recognized ones but with time the liberal manner of Christianity have allowed one man churches to spring up from all corners with most of them misleading the masses especially the vulnerable women.

In the olden days the Rabbi aka the Teacher was the only one with access to the Bible but due to the liberal ways of Christianity everyone now owns a bible and its now in any language of your choice.

In Christianity you are not forced to fast nor forced to pray in fact you can even pay a Pastor to fast for you since the Most high has given you the will to make your own choice.

In my twenties I came into contact with some Muslim friends and spent most of my time in their home since they had a beautiful Sister who treated us like family. During those years I observed how the whole family were forced to pray 5 times a day and how all of them fasted for 30days during the period of Ramadan.

I also observed how they washed their feet and face Everytime they had to pray and how Holy the Koran was kept. What intrigued me was how you had to sanctify yourself before touching the Koran and how it was also written in Arabic so I asked how they were able to read and they told me that’s why they attend the Arabic”makaranta” school at an early age.

I was also told that every child was taught to fast as soon as he or she turned 8years.

Now comparing these 2 religions it is quite clear that one is liberal and one is strict but if you are still in doubt I will give you a last example and if you still remain in doubt then I will leave you to the doubting Thomas.

According to the bible in Acts the disciples started speaking in tongues when the Holy Ghost descended on them yet I have watched a couple of Ghanaian movies where people acting as Pastors were speaking in some supposed tongues yet nobody from the Christendom has ever come out to condemn such acts. The question is how can one Act the speaking of tongues or is it to mock God? Yet no clergy has ever condemned such madness.

A few years ago one of our concert movie producers shot a movie which portrayed our Muslim brothers doing their prayers and before the release of that video a warning had been issued to the producer that if he thinks he is a man with metal balls he should go ahead and realize the movie and till date that movie never saw the day of light.

My point is that humans were not created to live life freely else there will be no laws governing us. Even a 2 year old child knows sin since the bible even tells us that we were born in sin therefore if you give people such freedom you have only done them a great disservice.

Till date have you ever hear of a one man mosque before? Yet you have thousands of one man churches in classrooms all over the place.

In the beginning of this year about 700 churches were closed down in Rwanda for being noisy and not adhering to the country’s building regulations.

We are a rich country turned poor by courtesy of our politicians therefore there are a lot of frustrated people especially women and one place we all find solace is in our Churches and Mosques so we will need our leaders to regulate these Holy grounds for us least millions will become victims of corn men.