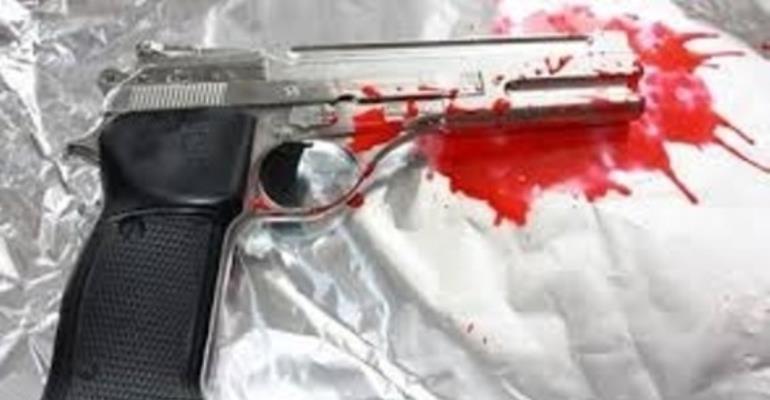 Mechanic shot by client at Alajo 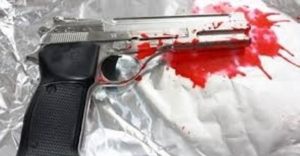 A middle-aged mechanic, Richard Boadi is in a critical condition at the Ridge Hospital after he was shot by a client at a garage in Alajo in Accra.

According to eyewitnesses, the client got furious when the victim asked him to move his vehicle away from where it was parked.

A misunderstanding on a parking space resulted in the shooting.

Some of the eyewitnesses added that the timely intervention and subsequent arrest of the suspect by security personnel calmed the situation.

One of them who spoke to Citi News said they two had a heated exchange of words before the gun shot.

He said the mechanic then went for a four wheel spanner and hit the client with it but unknowing to him, the client had a gun in his car.

“So he rushed to the car, took out the gun and gave a warning shot. He subsequently pulled the trigger and it hit the mechanic,” he added.