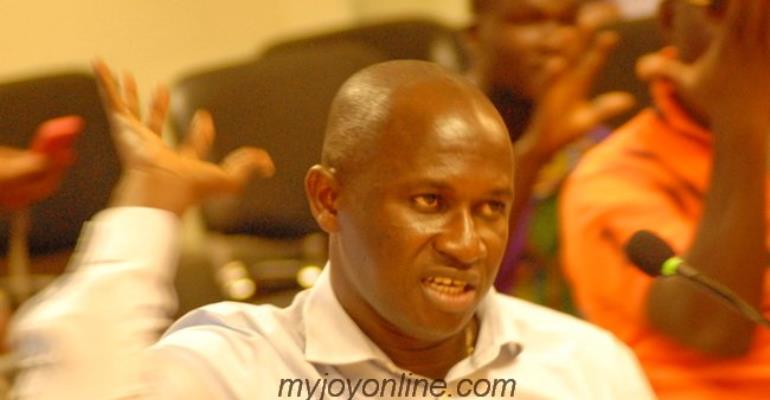 Medeama president Moses Armah has vowed his outfit will not feature in any replay game against Elmina Sharks, claiming the ruling by the Disciplinary Committee of the Ghana Football Association satisfies a ‘’selfish interest’’.

Mr Armah is peeved after the DC ordered a replay of the aborted Premier League match between Elmina Sharks and Medeama at a neutral ground despite the attack on centre referee Nuhu Limann.

For the Yellow and Mauves boss, the DC is destroying Ghana football before descending heavily on the committee and its chairman Prosper Harrison Addo.

“They are destroying Ghana Football with their selfish and personal interest which makes the game dirty and all is as a result of madman Prosper Harrison Addo,’’ Armah told Asempa FM.

“I played Wa All Stars last year and was fined Ghâ‚µ 4,000 for failing to control my supporters who hooted at the referees without them getting access to the inner perimeter or dressing room to threaten them”.