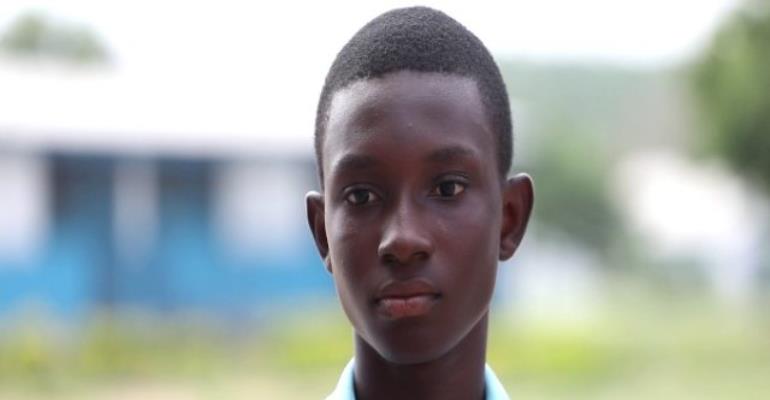 One of the country’s leading real estate portal meqasa.com is imploring the general public to donate to a fundraising initiative to help children in impoverished schools gain access to computers.

The company has adopted the Hope Christian Academy; a school established in 2002 for little children from the Village of Hope orphanage in the Gomoa Fetteh township in the Central region of Ghana.

The School is deprived of essential facilities due to lack of funds in providing the school with adequate computers and a modern library, which have become indispensable tools that drive innovation, growth and development.

This initiative is part of meqasa.com’s five-year anniversary celebration.

In their bid not to be hindered by inadequate funds or the lack of it, they have self-sustained the school primarily through the fees some of the students pay.

Ninety percent of the revenue is generated while the remaining 10% is received in the form of donations in cash or in kind.

Through their hard work and determination to build a sustainable future for the homeless children, they have been able to put some of their past pupils through completion of their college education who have gone on to make a meaningful impact in their spheres of influence.

One of such students is Sappah Yahaya, who started his education at the Academy in Grade 5 and proceeded to gain admission to Prempeh College after graduating with distinction.

He then continued to Ashesi University College with a Mastercard Foundation scholarship to read Business Administration. He is currently employed as the Finance Manager of Hope Christian Academy – the very school that helped shape him into the responsible and hardworking young man he is today.

The Hope Christian Academy has come very far in raising the next generation of leaders but is unable to continue their good work because the resources are not forthcoming.

It is in light of this that they seek the benevolence of the general public to help them achieve their goal by helping them raise funds to continue their good work.

“As an orphan with no hope of a future, Hope Christian Academy took me in along with several students with the same plight and have attempted to educate us in becoming wholesome individuals.

“We believe we can do more and better if we are given the appropriate and relevant tools to function,” he said.

Donations can also be made from any network via mobile money number 0267150275.