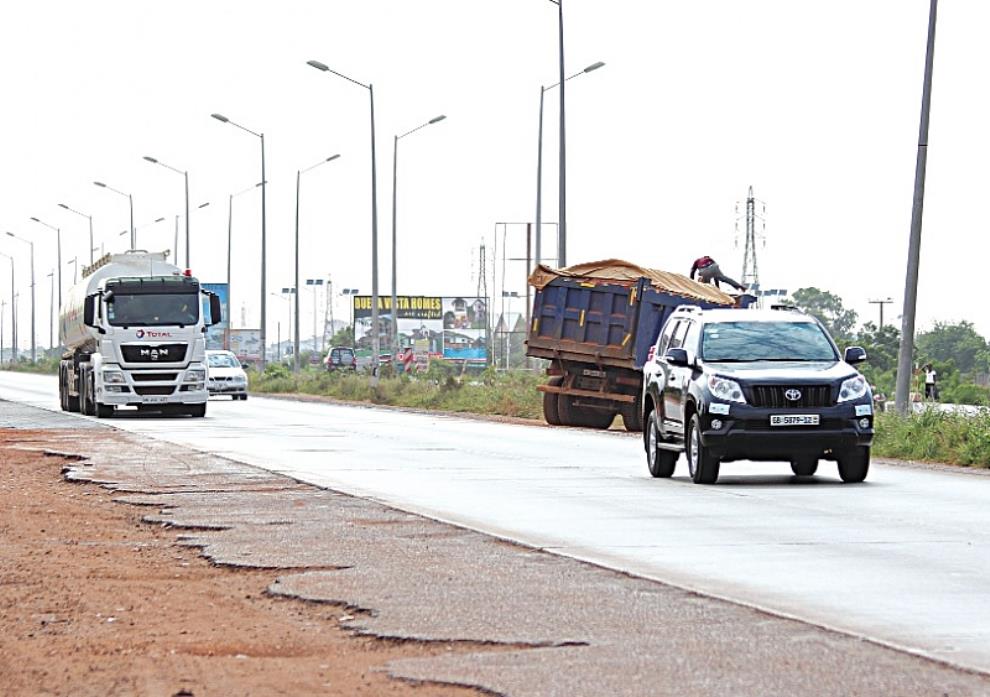 Minister Hints Tema Motorway Squatters To Be Chased Out 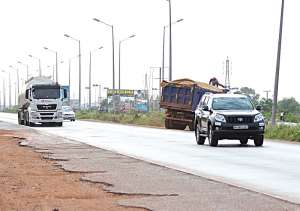 The Ministry of Roads And Highways has vowed to evict squatters dotted along the along the Accra-Tema Motorway.

It said it expects to complete the exercise before April 2018, to pave way for the expansion of the highway.

This was the indication given by the sector minister, Kwasi Amoako-Atta, who told Citi News that the move will ensure a quick expansion of the motorway.

According to the Minister, the motorway, will be expanded from the current four lanes to six lanes in an expected 30-month long project.

“We are going to expand the motorway from the current 4 lanes to 6 lanes. It will take about 30 months because it will be under construction this year. We need to create the right of way and clear everybody for the contractor to carry out this work. [This will be] up to the end of March. Announcements will come [to that effect]. We are going to clear the squatters on both sides,” Kwasi Amoako-Atta said.

The Tema Motorway, which some have argued that it no longer serves the purpose, has been reduced to a highway due to uncontrolled human activities such as illegal settlements and illegal bus stops created along the stretch.

There are at least more than ten points along the Motorway where commercial and private vehicle drivers stop to pick up or drop off passengers and goods.

A vast portion of the land has also been encroached upon by squatters located on the shoulders of the road.

Some residential and industrial facilities have also been constructed along the road. They included churches, warehouses and shops.

The motorway, which also suffers the general lack of functioning street lights in the country, has seen several accidents caused by drivers who due to poor vision crash into encroachers along the road.

About the Tema Motorway
The 19-kilometre long highway was constructed under the administration of Ghana’s first president, Dr. Kwame Nkrumah. It was opened to traffic in 1965.