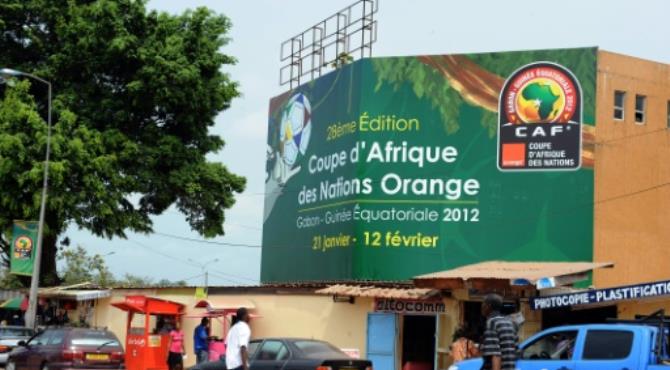 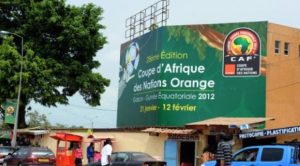 Winners of the biennial Africa Cup of Nations will receive $4 million, up from the $1.5 million pocketed by 2015 champions the Ivory Coast.

There is an even bigger percentage increase for winners of the second-tier CAF Confederation Cup with first prize increasing from $660,000 to $1.25 million.

Both the Champions League and Confederation Cup group phases — where prize money kicks in — will expand next year from eight to 16 clubs.

The biennial African Nations Championship for home-based footballers is another competition to get a cash boost with first prize climbing by $500,000 to $1.25 million.

Travel costs are a huge challenge for African teams with flights from one country to another often involving lengthy stop-overs in the Middle East and Europe to trim expenses.

Clubs like Sundowns are better placed because the Pretoria-based outfit is owned by mining magnate Patrice Motsepe.

But in poorer African countries, teams rely on government financial assistance to play in CAF and FIFA competitions.