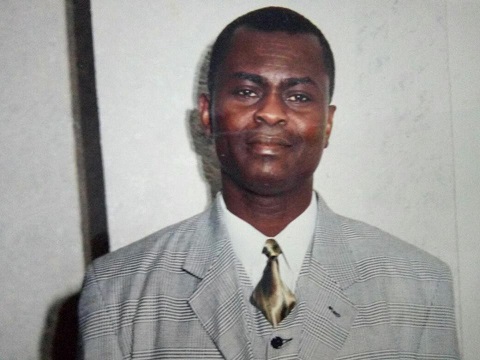 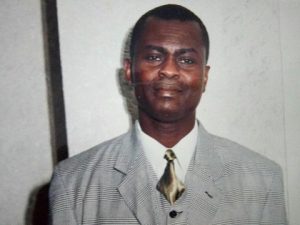 Mr. Abraham Amoakohene Botwe brother of the late Samuel Kwabena Poku has disclosed that the deceased accepted his house boy like his own son and was ready to meet his family in order to adopt him permanently.

According to him, the deceased trust for his houseboy was beyond imagination to the extent that he could divulge vital information to him prior to his death.

A houseboy at Ofankor in the Ga West municipality of the Greater Accra Region it would be recalled allegedly killed his master, Samuel Kwabena Poku, aged 60, in cold blood.

The suspect, Vanwood Kofi Asante, who is currently in the custody of the Ministries Police, has accordingly confessed to killing Mr. Poku after they both had reportedly had a brief argument on March 9, 2017.

Speaking to mynewsgh, Mr. Abraham Amoakohene Botwe brother of the late Samuel KwabenaPoku disclosed that the boy who hails from Duayaw Nkwanta served as a caretaker for his late brother who was living in the UK and said the boy was introduced to his late brother by a friend who described him as very respectful.

Mr. Botwe said he had no idea of his brother’s disappearance but was called by the house boy that his late brother had not returned home for some days.

According to Mr. Botwe, he made a number of announcements on radio and reported the matter to the police.

When his whereabouts was however enquired from neighbors, they revealed that they heard someone screams few nights ago but were afraid to enter the house became they thought there were armed robbers in the house.

“Subsequent investigations pointed to the fact he had been murdered by no other person but the houseboy. Upon his arrest, he confessed to the act. I can tell you the family is distraught and still struggling to come to terms with the reality”, he said.