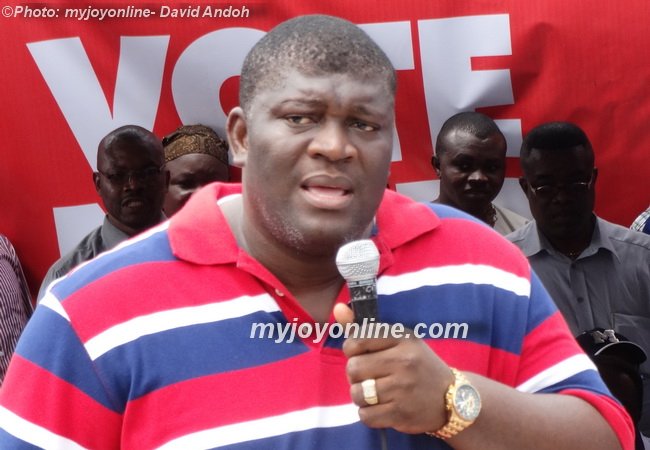 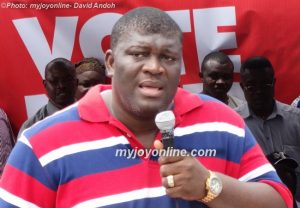 The New Patriotic Party (NPP) Member of Parliament for Ayawaso Central in the Greater Accra Region has blamed the national security apparatus for Sunday’s violence at the Nima residence of the Nana Akufo-Addo.

Henry Quartey says had the security agencies provided the mandatory protection for the NPP flagbearer’s, supporters of the governing National Democratic Congress (NDC) would not have attempted to attack the residence.

“It is the responsibility of the national security apparatus to provide adequate security for Nana Addo Dankwa Akufo-Addo and his family. That should be what the police should have done by now,” said Henry Quartey on PM Express on the Joy News channel Monday.

He also criticized the response time of the Nima Police who are stationed about 5 meters away from Akufo-Addo’s residence.

Both the NDC and NPP have given different accounts of Sunday’s incident that resulted in the firing of warning shots by bodyguards of Nana Akufo-Addo.

The violence reportedly ensued when supporters of the governing NDC undertaking a health walk, allegedly veered off to Mr. Akufo-Addo’s Nima residence and tried to enter the house but met resistance from security men.

The NDC supporters then pelted stones and broken bottles into the house causing some damage. Police officers from the Nima police station which is a block away from the residence of the opposition politician intervened to ward off the attack.

However, the NDC claims the personal security detail of the NPP presidential candidate fired multiple shots at the sight of the crowd without provocation.

Police have begun investigations into the incident.

Speaking on PM Express, Mr Quartey said the recent violence is justification for an urgent need for a state security for the opposition leader.

“It is interesting to note that we have a national security apparatus sitting and watching a main political party’s presidential candidate’s residence still being managed by security guards,” he said.

Chairman of the Greater Accra Communication Committee of the NDC 2016 campaign, Ametor Quarmyne, who was also on the show, condemned the reaction of the Nana Akufo-Addo’s bodyguard.

He said if he was organizing another health walk he would use the same route, because “we don’t have to create tin-gods out of any politician.”