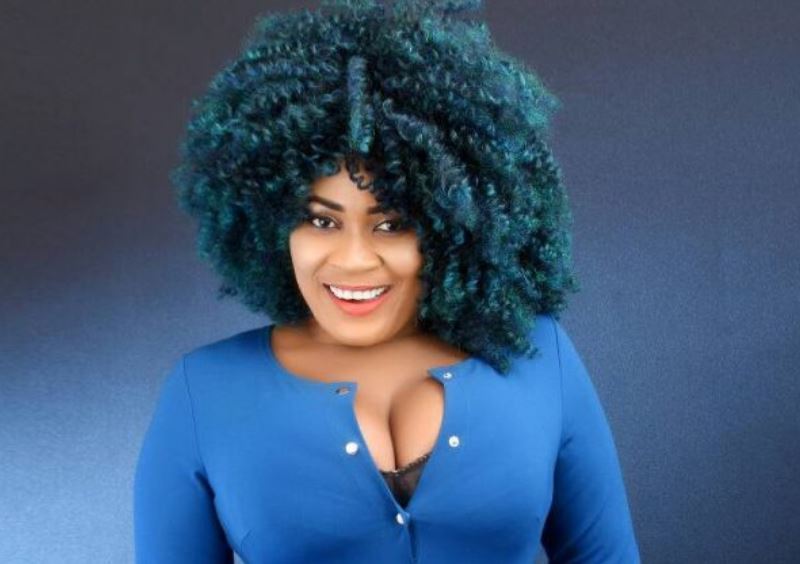 Nayas1 Is Not Pregnant – Reports Confirm 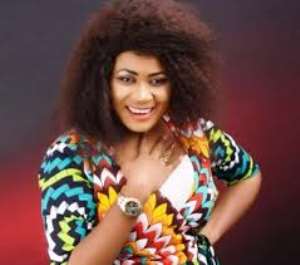 Information popping out on social media is that, Nayas 1 who claims to have been impregnated by gospel artiste Ernest Opoku is not pregnant.

The reports suggest that a medical examination on Nayas 1 revealed that she is not pregnant and neither has she had an abortion recently.

She recently did the unthinkable by lashing Ernest Opoku with a cane at Adom Fm during a live radio show.

Nayas was formally charged on Tuesday and granted bail after The Multimedia Group filed a case with the Nima Police on Monday.

It was part.of the investigations which led to the demand for a medical report which has turned out to reveal Nayas 1 had been lying.

While ModernGhana.com cannot independently verify the reports, it is gaining a lot of currency on social media with some even suggesting that Nayas 1 has been picked up by the police.