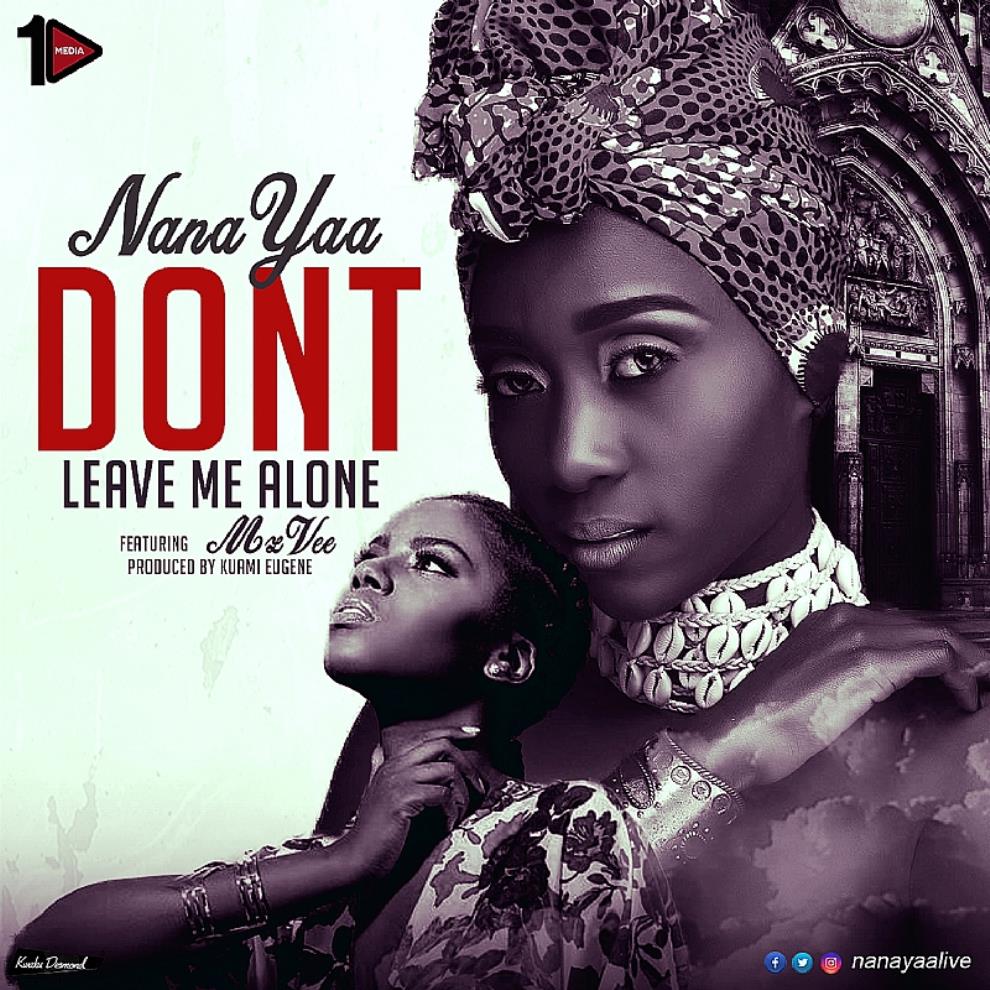 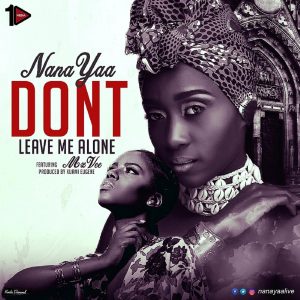 These 4 Walls (‘No one has to know) hit maker NanaYaa has released a new single featuring Lynx Entertainment signed female dancehall artiste MzVee.

Kuami Eugene produced the new single and according to NanaYaa this is her first major female collaboration.

NanaYaa in talking about the song said: the song with MzVee is titled: ‘Don’t leave me alone’ speaks for lovers in a relationship.

She mentioned that the new single is the first of many singles to come off her debut EP to be released soon.

Check out ‘Don’t leave me Alone’ below.