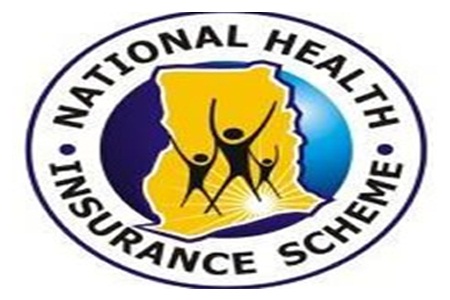 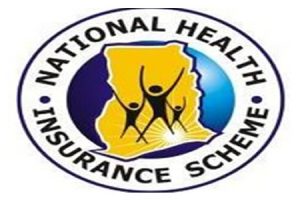 The Managing Director of the Donkorkrom Presbyterian Hospital has lamented the persistent delays in the payment of claims owed them by the National Health Insurance Authority.

The MD of the Donkorkrom Hospital indicated that, “as we speak we have submitted all our claims till September, but, the NHIA has reimbursed this facility only for January 2016.”

Mr. Kwaku Fianko Gyan made this revelation on Wednesday, November 16, 2016, when the 2016 presidential candidate of the New Patriotic Party, Nana Addo Dankwa Akufo-Addo paid a visit to the hospital as part of his tour of the Afram Plains North constituency of the Eastern Region.

With the government of President John Dramani Mahama and his assigns vehemently denying suggestions that the National Health Insurance Scheme is facing a major crisis and on the verge of collapse, Mr. Kwaku Fianko Gyan, stated that “the Health Insurance has been a major challenge (across the country) and Donkorkorom is part.”

This situation, in the view Mr. Kwaku Fianko Gyan, means that “managing the facility has become extremely difficult.

“You know, working in this area, we have a lot of non-mechanised staff we have to pay. At the end of the month it is difficult. Your staff are looking up to you for their meagre salary.”

In addition to this, Mr. Gyan noted that the indebtedness of the NHIA to the hospital has resulted in the inability of the hospital to procure medicines and other supplies needed to aid the hospital in delivering quality healthcare to residents of Donkorkrom.

“Drug issues, consumables, our suppliers are all over the place, and this time if you call them they don’t even respond to your calls. It is a very big challenge that we are dealing with,” he added.

Mr. Kwaku Fianko Gyan hoped that, sooner than later, the “NHIA will do something about the situation, because we are prepared to provide healthcare to the people. It is up to them to honour their part of their obligation so that the people of Afram Plains will enjoy quality care.”

The importance of making the NHIS work, according to Mr. Kwaku Fianko Gyan is borne out of the fact that 98% of people who attend the Donkorkrom Presbyterian Hospital use the NHIS card.