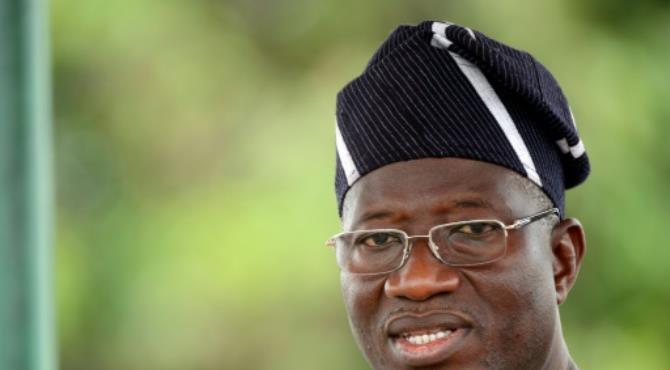 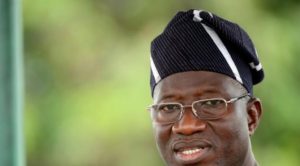 Lagos (AFP) – Nigeria’s former president Goodluck Jonathan did not receive kickbacks from a $1.3 billion deal involving oil giants ENI and Shell which is under investigation in Italy, his spokesman said Tuesday.

In a statement, Jonathan said he has not been “accused, indicted or charged for corruptly collecting monies” linked to the 2011 deal for an offshore oil block in Nigeria.

Jonathan, who left office in May 2015, and Diezani Alison-Madueke, his long-time oil minister who was also the first woman president of OPEC, do not feature on the list.

But the prosecutors alleged in court papers that they played a key role in the deal in which $466 million went to remunerate Nigerian government officials, including Jonathan and Alison-Madueke.

No formal charges have been brought and the parties usually have 20 days to respond to a preliminary investigation report before any formal prosecution.

“At no time did the former president hold private meetings with representatives of ENI to discuss pecuniary issues,” said his spokesman, Ikechukwu Eze.

“All the meetings and discussions former president Jonathan had with ENI, other IOCs and some indigenous operators were conducted officially, and in the presence of relevant Nigerian government officials and were done in the best interest of the country.”

Eze also countered prosecutors’ contention that an agent named Abubakar Aliyu had collected money for the then president.

Jonathan “never sent” Aliyu to “collect any gratification on his behalf”, and the ex-president “does not own any bank account, aircraft or real estate outside Nigeria,” Eze said.

ENI and Shell have both denied wrongdoing.