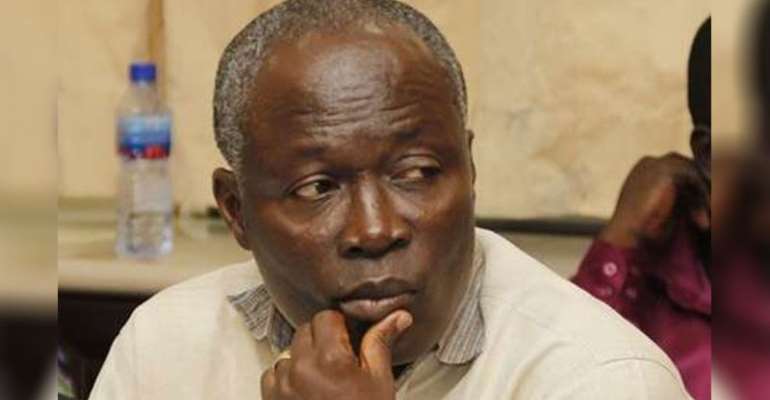 He was picked up alongside his wife, daughter and about 10 other men who were with him over alleged shootings in the area.

Mr Vanderpuije had earlier told GhOne TV exclusively that the police broke into a hotel he was working from and shot tear gas into his room.

According to his lawyer Lesliw Anim, he has been taken to the Central police station in Accra.

Reports indicate that Nii Lante Bannerman’s men attacked him in his hotel but he has rather been arrested.

The actual reason for his arrests is not yet known.