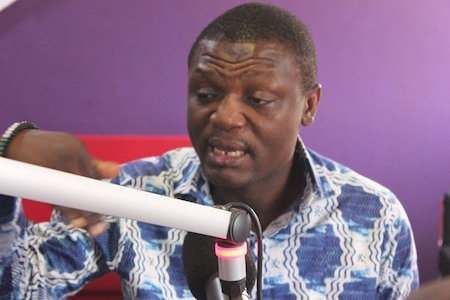 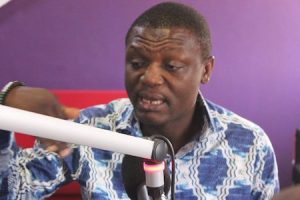 The National Democratic Congress (NDC) says it has intercepted a leaked recording that proves that some leading members of the New Patriotic Party (NPP), including Mike Oquaye and Lord Commey, attempted to connive with some Election officers to rig the upcoming polls.

The party at a media briefing on Monday said it will report the matter to the Electoral Commission (EC) and the Criminal Investigations Department (CID) of the Ghana Police Service to take swift action.

The NPP had earlier on Monday said it had discovered several ballots thumb-printed for President Mahama in a guest house in the Ashanti Regional capital.

But according to the National Organizer of the NDC, Kofi Adams, who addressed the press on Monday, said the party has compelling evidence to prove the NPP has plans of rigging the elections.

He said the NPP wants to undermine the electoral process with its negative schemes.

He said, “we should not be surprised that in 2016, a desperate political party like the NPP will be engaging in this acts. As a responsible party, we will this afternoon lodge an official complaint to the Electoral Commission so that a position is taken on their officers who are involved in all these activities. We will also be submitting these recordings to the CID a the police headquarters to have a thorough investigation into these matters and all those involved will be dealt with.”

“We are committed to a few fair and transparent elections. We are very much aware that our candidate, has lived up to expectations. You need not walk far to see a development in the area.”