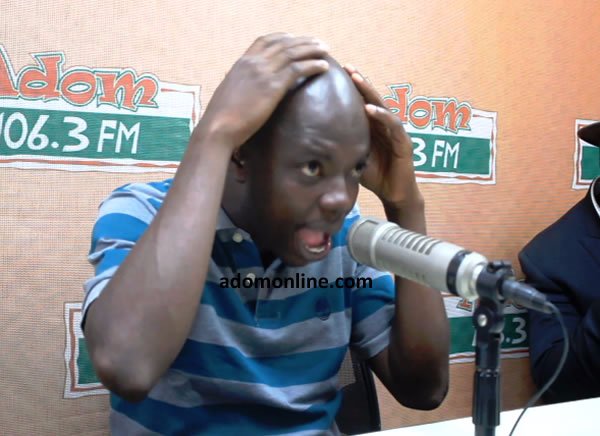 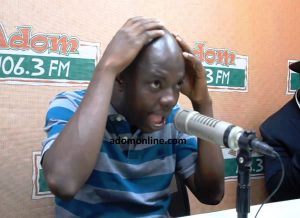 The new party headquarters became topical after pressure group, Alliance For Accountable Governance (AFAG) made it public. It claimed the ruling party used 20 million dollars of tax payers money to build the edifice.

But after denials by leading members of the party including its General Secretary, Johnson Asiedu Nketia, it moved into the building claiming a new NDC headquarters was owned by a private person.

He also insisted that, the builiding did not cost 20 million dollars as it is being speculated by the pro-opposition pressure group, AFAG.

But days after winning the December 7 general elections, the NPP regional youth leader said they will leave no stone unturned to ensure the NDC accounts for the money.

Abronye DC maintained that, President Mahama and his government used the tax payers money to fund its ultra modern head office and therefore needs to be investigated immediately.

“They only took Ghanaians for granted and deprived them from their rights. When the NPP comes to power, we will put injunction on that $20m building so that you don’t go there and hold meetings. The NDC can go to makola market and hold their press conferences because we will take that office from them” he declared.

Reacting to the admonish by NDC Chairman, Kofi Portuphy to party members to retaliate when attacked, Abronye said it is a recipe for disaster.

“Portuphy is a chairman who doesn’t speak the truth. If you say people were attacked, why didn’t you bring them to the head office as evidence but you talk anyhow per hearsay. Even that head quarters you have been holding press conferences in should be investigated because the NDC used tax payers money to fund that.

“I am the leader of the party; I am saying if they attack them they should defend themselves while seeking police protection. They should not fold their hands for the NPP to butcher them to death,” he added.