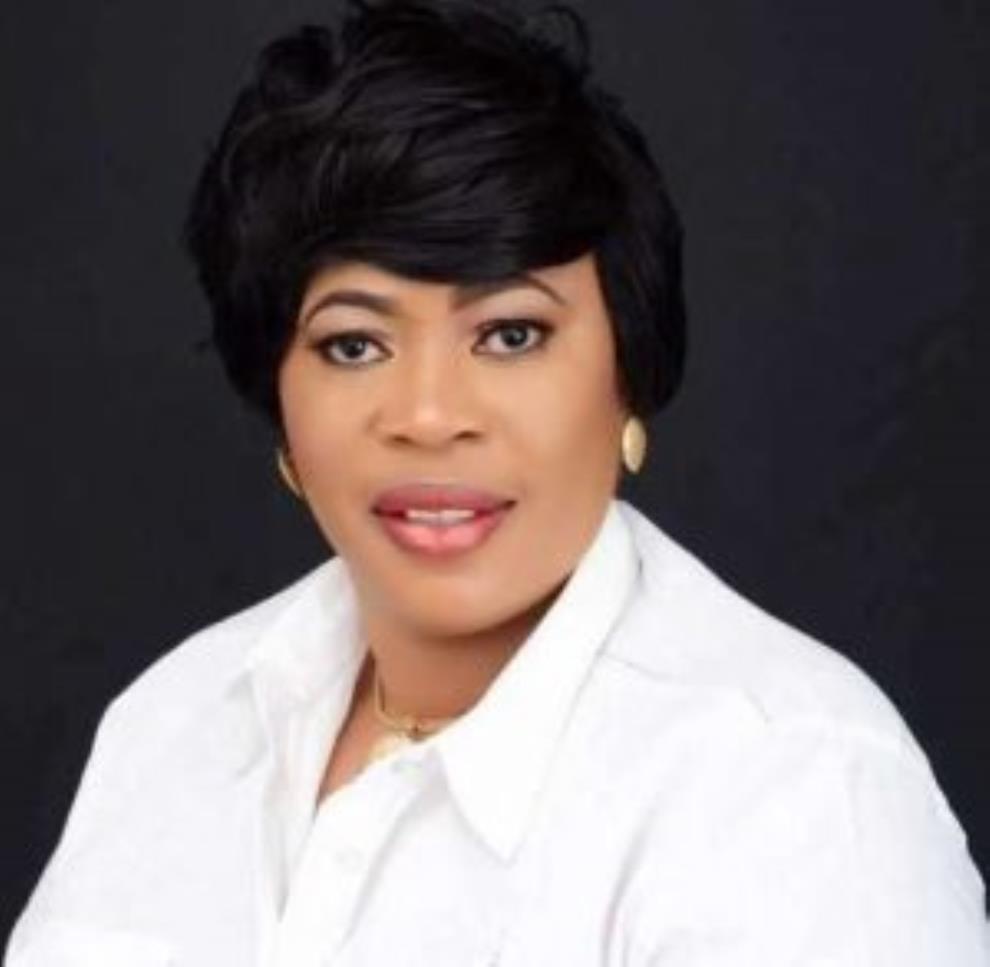 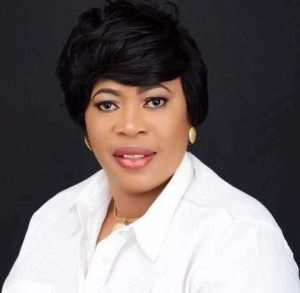 She secured her victory at the party’s National Delegate’s Conference held at Koforidua Technical University in the Eastern Region, by polling 686 votes as against her only opponent, Joyce Zempare’s 109 votes.

About Kate Gyamfua
Kate Gyamfua was a Polling Station Chairperson for over ten years in the Akwatia Constituency.

She subsequently became the Constituency Women’s Organizer in Akwatia for another eight years.

She served as Deputy National Women’s Organizer from 2012 to 2014. She is currently a member of the National Council of Patrons of the NPP, and the life patron of the Eastern Region NPP Women’s Wing.

In 2016, she formed a group called Women for Change which she personally financed and managed.