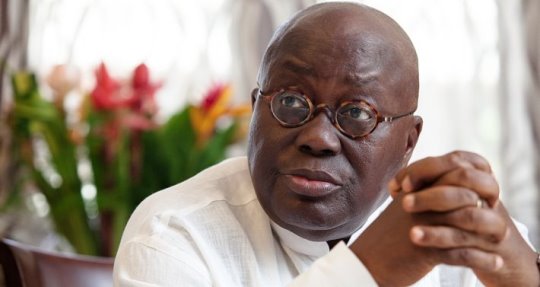 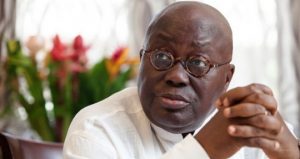 Speaking on Montie FM in Accra, Bobie Ansah took issue with the composition of the cabinet ministers, saying “90 percent of his appointees are from the Akyem tribe”.

‘It can’t be possible that one tribe has been given the urge in terms of appointments over the rest of the tribes in the country. This is dangerous! What direction is this country heading to?” angry Bobie Ansah quizzed.

He said the New Patriotic Party administration is made up self-centered and arrogant politicians who would continue to insult the intelligence of Ghanaians.

Bobie further faulted the Senior Minister-designate, Yaw Osafo Marfo for describing the MP for North Tongu, Samuel Okudzeto Ablakwa as a “small boy” during his vetting the MP questioned him on some allegations leveled against him.

In 2004, the Kufuor government with Osafo-Marfo as minister at the time solicited for an amount of US $300 million loan from the CNT Construction Investment Ltd.(CNTCI Ltd) to undertake major infrastructural projects.

Mr Osafo Marfo was accused in 2005 of fraudulently sole sourcing a US$ 27 million deal to Macmillan Company to provide text books to the Ghana Education Service.

The then opposition did not understand why the minister had to sole source such a contract to Macmillan and without any parliamentary approval.

Mr Ablakwa sought to question the nominee on the matter during the vetting and requested that he takes the opportunity to clarify the issue.

According to Boobie, Ghanaians would eventually regret their decision to vote the NDC out, stressing that “President Akufo-Addo’s government has nothing to offer”.