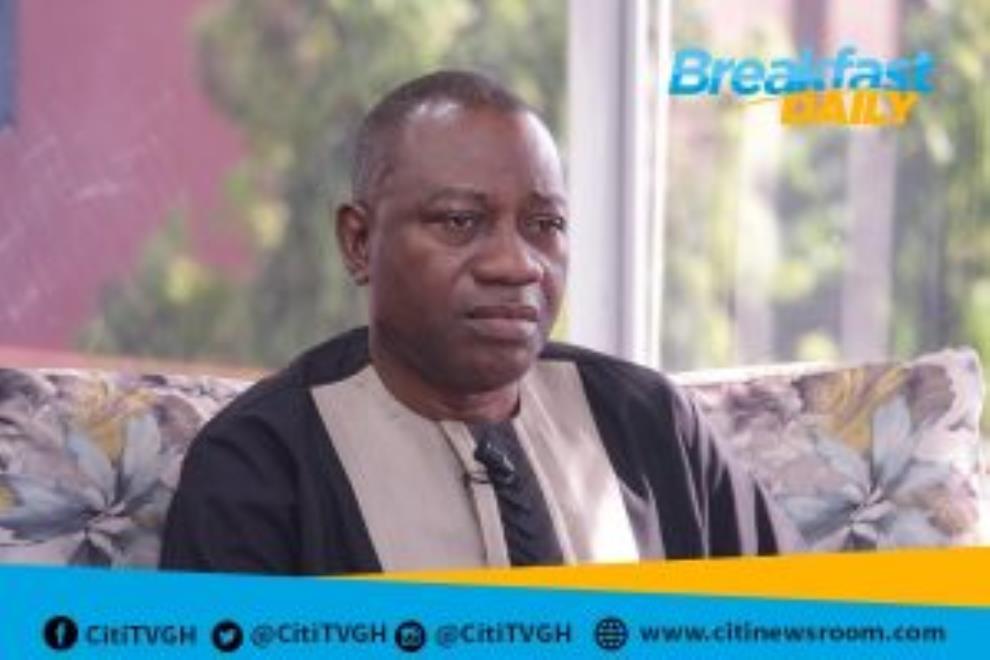 Nyantakyi Has Every Right To Appeal Lifetime Football Ban 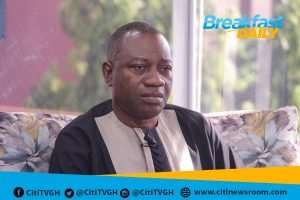 He says the punishment is too harsh, and does not a reflect the supposed crime committed by Nyantakyi.

Mr. Nyantakyi has been banned from all football activities for the rest of his life, and has been fined 500,000 Swiss Francs, for various breaches of FIFA’s code of ethics after he was exposed by investigative journalist, Anas Aremeyaw Anas.

Mr. Nyantakyi himself has described the punishment as “harsh and unfair”, and has served notice he will be seeking a review.

“Why was the fine even imposed? You’ve banned somebody for life and you also imposed a fine on him. Is it because Nyantakyi is a black man or what? You [Executives of FIFA] do all the big mistakes worldwide. This guy just made pronouncements which were not substantiated which have been described as influence peddling and in the end you are judging him based on the remarks that were never implemented.”

“If they are offences we expect those offences to go commensurate with the kind of punishment that people would understand. I think that the punishment is too harsh,” he added.

Rashid Pelpuo, who was also a former presidential staffer backed Nyantakyi’s resolve to appeal the ban at the Court of Arbitration for Sports (CAS).

“It’s good that Kwesi Nyantakyi is asking for a review,” he said.

A Deputy Information Minister, Pius Hadzide, who was also on the Citi Breakfast Show said the Criminal Investigations Department (CID) has completed its investigations into Mr. Nyantakyi’s case, and will soon present a docket to the Attorney General.

“Things can be said about people and that doesn’t make the things true. And that we should use our God given reasoning and logical deductions to come to a certain conclusion. Again they make the case that the police have abandoned the investigation. They have been caught flat footed.”

“Now the police have announced that they have finished the investigations and that a docket is ready, and by the end of week, it will be presented to the Attorney General for advice. People have also said that Nyantakyi is the president’s close confidante; I mean where is that coming from?”

Background
Mr. Nyantakyi was first handed a 90-day provisional ban in June 2018, after the showing of a video and audio evidence of allegations of corruption leveled against him by investigative journalist, Anas Aremeyaw Anas, in his piece titled, Number 12.

The suspension was further extended by another ninety days in September 2018, before the announcement of the lifetime ban on Tuesday.

The credibility of the Ghana Football Association, which manages all national football activities in the country has been dented by Anas Aremeyaw Anas’ investigative film which exposes massive rot and corruption in local football.

Anas and Tigereye PI petition to Fifa
On Wednesday, June 6, the Adjudicatory Chamber of the FIFA Ethics Committee received a complaintand request from journalist, Anas Aremeyaw Anas through Cromwell Gray LLP, to commence investigations into the conduct of Kwesi Nyantakyi based on the content of the journalists’ latest investigative film titled ‘Number12’.

The piece captured Kwesi Nyantakyi in a compromised position. He was filmed supposedly taking $65,000 (£48,000) from an undercover reporter pretending to be a businessman.

The video among other things captured top officials of the football association including its President, Nyantakyi taking bribes to influence the invitation of players to the national team, influencing the duration of playing time offered to some players and influencing the selection of unfit players and referees to participate in games.

Also, more than 100 referees were caught on tape taking bribes to manipulate the outcome of games in a team’s favour.

Following the first screening of the video which attracted more than 3,000 persons, many called for a complete dissolution of the Ghana Football Association (GFA) and immediate resignation of its embattled president, Kwesi Nyantakyi.

Kwesi Nyantakyi, who was also the first Vice President of the Confederation of African Football (CAF) eventually resigned from all football-related positions few days after the video was aired.

Then the suspension from Fifa followed.
At a point, he was investigated by the Criminal Investigations Department of the Ghana Police Service after President Akufo-Addo filed a complaint when he watched excerpts of Anas’ video, in which the former FA President was using his name to lure foreign investors.

Ghana gets FIFA-appointed Normalization Committee
Following the eventual halt of football activities in Ghana after the corruption exposé, the government of Ghana attempted to dissolve the FA using the courts, but faced stiff opposition from members of the FA.

Eventually, government and the FA came to an agreement to allow Fifa, to mediate in the matter. Fifa in the end, set up a Normalization Committee for the country in September 2018, which has been given a period of six months to sort out the issues and restore Ghana football to normalcy.

What becomes of Nyantakyi’s suits against Anas?

That suit was the second time Mr. Nyantakyi was suing Anas and his Tigereye PI firm. The earlier suit also at a High Court, was specifically about defamation.

Nyantakyi wants the High Court to declare that Anas’ secret recording of their conversations as well as publishing same, violates his [Nyantakyi’s] “fundamental human rights to privacy and confidentiality in my dealings with others.”

He wants the court to also declare that the recordings violated his “right to dignity” because he wasn’t consulted before the piece was premiered, and thus prayed the apex court to award damages against Anas and his Tigereye PI firm for the said violations.

It is now unclear what becomes of Mr. Nyantakyi’s suits, considering the turn of events.