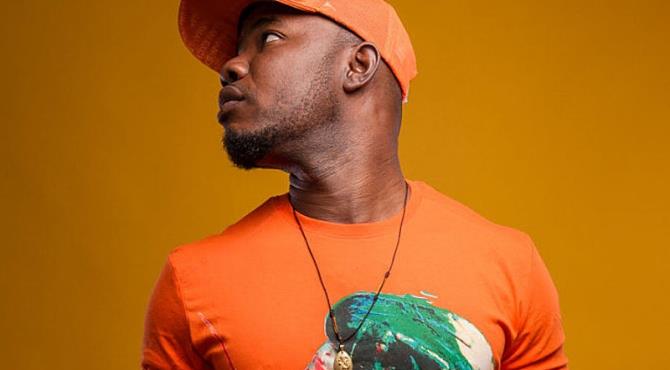 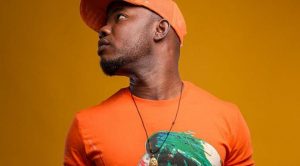 If you are familiar with the Ghanaian music industry then the name OB shouldn’t sound new to you at all.

OB wowed everyone last year after he released his smash hit highlife song and video titled ‘Mepe Wo Saa’, which amassed good air play on radio and TV stations.

He returns with his third official song titled ‘Be My Wife’. And the most suitable person to feature on the track is Mr Eazi.

Be My Wife’ is an exciting tune, a potential chart topper and love song that will be played a lot in the month of Love – February. OB and Mr. Eazi displayed an amazing synergy on this one.

In this song we see OB like never before, singing his heart on the song. Production credits of the song goes awarding winning producer, Killbeatz.

Mr Eazi who is currently signed to Wizkid’s’ Star Boy worldwide label has collaborated in his music with famous artistes in the Ghanaian and Nigerian music industry such as Sarkodie, Efya, Pappy Kojo, Dammy Krane, Lil Kesh and a host of others as usual brought his full game on the ‘Be My Wife’ song with OB.

For now it’s safe to say OB is back! Expect a slew of nice videos to drop back to back within the year – 2017.