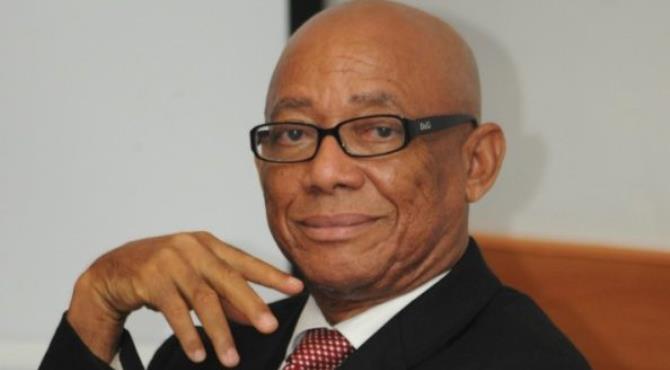 On Elections: EC Urged To Develop Timetable To Prevent Late Disqualification Of Candidates 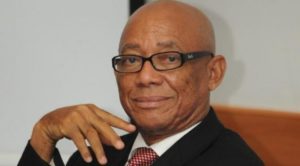 Former Commissioner of the Commission on Human Rights and Administrative Justice (CHRAJ), Mr. Justice Emile Short, has urged the Electoral Commission (EC) to develop a timetable that would ensure that the disqualification of presidential candidates does not occur too close to the election date.

“To avoid a potential repetition of what is occurring this year, I would like to urge the Electoral Commission to enhance its participatory approach to enlarge the envelope of participation in our democratic governance process and apply the rules of natural justice and due process as affirmed by the courts when applying the law and rules of procedure”, Mr. Short added.

Mr. Short gave the advice when he launched Vote Match Ghana , an interactive medium for facilitating voter education and engendering accountability from duty bearers, in Accra on Tuesday. Vote Match Ghana is a project of the Africa Center for International Law & Accountability (ACILA), a research and education think tank incorporated under US and Ghana law.

Explaining the Vote Match concept, Mr. William Nyarko, Project Manager of Vote Match Ghana and Executive Director of ACILA, said Vote Match has a quiz component, which tests a likely voter’s political preference in a few statements, adding that the questions on the quiz are based on the manifestos of the presidential candidates/political parties.

He explained that in addition to the quiz, there is a second aspect to Vote Match Ghana, which is an accountability component.

“The accountability component tracks the manifesto promises of the candidate after the candidate wins the election and takes office. The public will be invited to take periodic surveys to assess the performance of the duty bearer. ACILA will analyze and release the results in the form of a “Job Approval” rating”, he said.

Mr. Emmanuel Korsi Senyo, lead technical consultant of the Vote Match Ghana project explained the technical components of the project, including algorithm and coding, ensure that the quiz component works to deliver a result to a person to takes the quiz regardless of the choices the quiz taker makes.

In a message, Dr. Jennifer Hasty of the University of Pennsylvania, USA, congratulated ACILA for developing and designing Vote Match, an innovative online tool, to promote awareness of the issues facing Ghanaians and help likely voters make an issues-based choice among presidential candidates.

Dr. Hasty, who is also a Fulbright Specialist and who recently assisted ACILA on the Vote Match project when she was in Ghana, added that Vote Match is also a tool of record and accountability.

“When voters choose their candidates according to policies that are spelled-out publically (and available online), then candidates know that voters support those policies and they must follow through on them”, she added.

The Vote Match initiative was based on an earlier survey conducted by ACILA on the issues affecting the electorate in December 7 presidential election of Ghana. The survey results showed that the top three issues on the needs of the majority of the respondents were jobs, cost of living, and corruption.