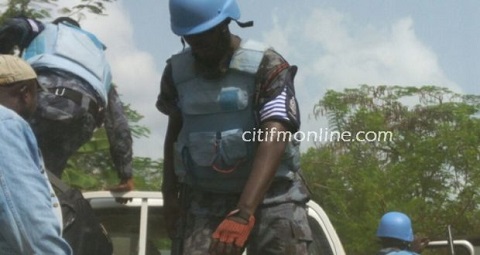 One shot at Ketu North over election dispute 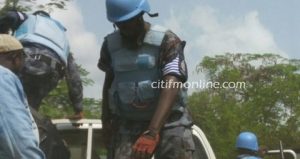 One person has been shot at a village called Deme near Dzodze in the Ketu North constituency.

The victim whose identity is immediately not known is reported to be in critical condition after sustaining severe gunshot wounds.

The assailant, Kasapafmonline.com understands, have been identified as Kofi Adukpo.

The two are reported to have been engaged in an argument over the ongoing Presidential and Parliamentary polls where the victim was shot in the process.

“Someone came to the Polling Station to vote and one party objected to that person’s eligibility and therefore decided to prevent that person from voting. But the other party opposed it and in the process shot the one who was trying to prevent someone from voting”, noted an eyewitness who wants to remain anonymous.

The victim, this website is told have been rushed to the Dzodze General Hospital where he is receiving treatment.