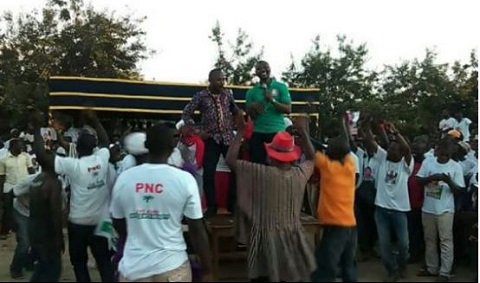 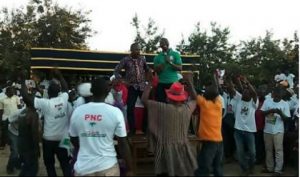 The People’s National Convention (PNC) is promising districts with high agriculture viability two dams if it returns to power.
This is expected to boost agriculture in the country if the party wins the 2016 elections. This is one of the policies captured in the party’s 2016 manifesto.

The manifesto was launched in the Upper East Region capital of Bolgatanga on Wednesday, November 16.

The policy reads: “The PNC will build more irrigation dams across the country. At least two dams will be built within the farming enclave of every district with agriculture potential”.

Explaining how different the policy is from New Patriotic Party’s ‘1-village, 1-dam’ for the northern part of Ghana, General Secretary of the Hilla Limann party, Atik Mohammed, said: “We are going to desilt all dams and build new ones”.

He told TV3’s William Evans Nkum prior to the manifesto launch that the PNC has been talking about damming some districts in the country as far back as 2008.

“It is not every village that needs a dam,” he said about NPP’s policy. “There are some villages you construct a dam, it will end up becoming dangerous to the people.” He said his party is bent on discussing policies that are feasible.

The party launched its manifesto after several delays occasioned by the disqualification of its flagbearer, Dr Edward Nasigre Mahama, from contesting the December 7 elections.

He has since been reinstated.