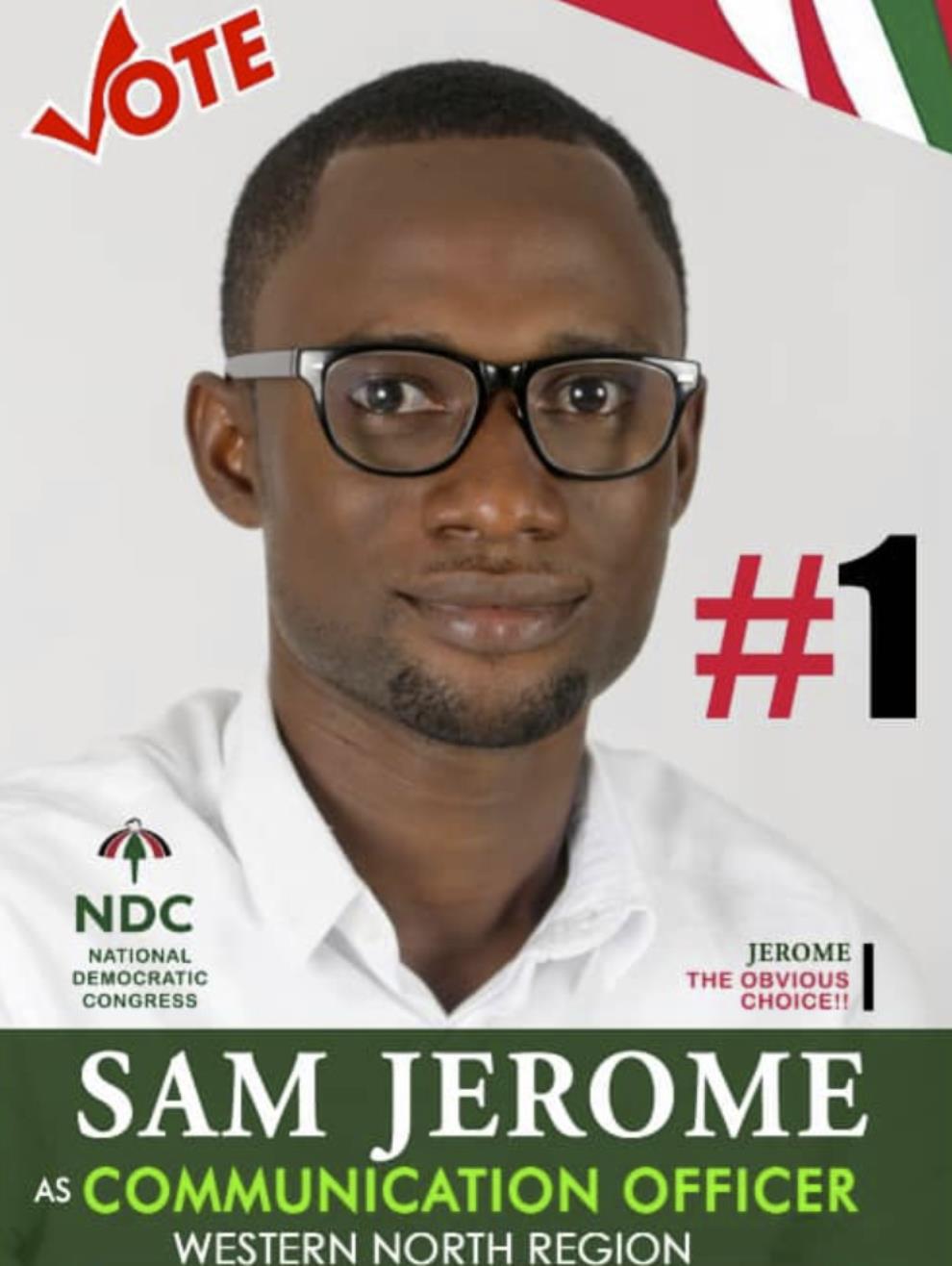 Press Release: Setting The Records Straight On The Construction Of The Sefwi Wiawso Market And Lorry Terminal 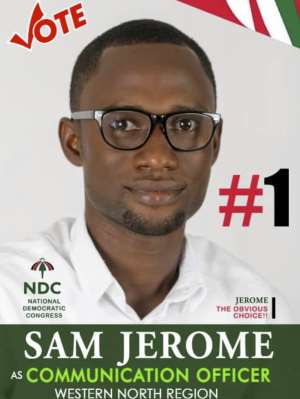 contributions made by the previous administration and the then MP for the Sefwi Wiawso constituency who again doubled as the Regional Minister then and DCE from 1997 – 2001.. Ladies and gentlemen, as we all know, governance we say is continuous but the attitude of the NPP government to blatantly lie about certain projects which were commenced by the NDC government needs to be straightened. We shall begin with the history of the Sefwi Wiawso market.

HISTORY OF THE MARKET.

The Sefwi Wiawso market I must say started way back in 1994. During this time, the DCE then for the Sefwi Wiawso District, Hon S. K. Amoah together with the following people

Hon Evans Paul Aidoo (Presiding Member),and Mr C. A Atiemo (DCO then), met with the then Sefwi Wiawso Omanhene in the person of Nana Kwadwo Aduhene II of the Sefwi Wiawso Traditional Council to discuss the issue of getting additional market to that of Asawinso. I must say that the Asawinso market was the only bigger market for the District as at that time. In response, the Omanhene welcomed the news and agreed to it. Surprisingly, the idea had also been thought off by the Omanhene.

A committee was immediately put up to oversee the realization of the idea. The Omanhene together with the Sefwi Wiawso District Assembly put up the committee which included the following eminent persons.

These people constituted the members of the committee who were tasked to make the idea a reality.

Upon reshuffle by the then President, H. E. Jerry John Rawlings, Hon Evans Paul Aidoo took over from Hon Amoah as the DCE for Sefwi Wiawso District Assembly.

The process I must say continued uninterrupted. A proposed site or location was chosen which has remained so till now. The site was filled with water and mud which indeed a lot of work had to be done. Hon Paul Evans Aidoo been the DCE and now Chairman for the committee through the assembly diverted the water to the main river by name Boluwa. Shelves and stalls were constructed to facilitate the process.A day was chosen for the commemoration of the market and that day was Tuesday. Libation was then poured by the Chiefs and the market began. It is instructive to note that the NPP after assuming the reign of governance from 2001 – 2009 did virtually nothing to improve upon the state of the market.

The great NDC upon coming back did the following to improve upon the state of the market.

The Regional Minister then who doubled as the Member of Parliament for the area lobbied for the assembly to be upgraded to a Municipal status which then will qualify the assembly for certain benefits which hitherto wouldn’t have benefited as a mere District Assembly. These benefits include urban grant, increment in common fund, grants from donor partners for urban development and the likes.

The assembly again constructed a three-story building with about thirty-six 36 rooms to change the state of the market.

I must say on authority that the elevation of the assembly to a Municipal status has given us this development we are seeing today. To be honest, we must all give thanks to the NDC government and Hon Evans Paul Aidoo for his selfless act. Quite unfortunately and laughable, the current MP in the person of Hon Dr Kwaku Afriyie wants to associate himself to the success and glory of this milestone but I must say he is not part of it and has never been part of it. He played, aged no role at any given time and cannot take any credit.

The sectional address of the MCE, Hon Louis Owusu Agyapong on the 21st of December, 2018 made it quite clear on the success of the previous administration in facilitating the coming in of certain donor findings. Interestingly the MCE in trying to lie and claim credit for both his government, himself and his non-performing MP on liberty fm 11th September lie that the lorry terminal was a grant a given by world Bank but not as a Municipal but a regional capital. This is very fallacious and needless to say.

It is imperative to state that the 2018 sectional address of the MCE even contradicts him which we have a copy here.

To conclude, we wish to state categorically that the NDC government and Hon Evans Paul Aidoo are the brains behind the construction and modernization of the market. Dr Afriyie can never be said to be part.

We again wish to call on the MCE to come clear on the amount spent on the project ax soon as possible because it is alleged the cost of the project has been inflated based on the estimated budget presented to the assembly.

Thank you all for your attention and attendance.