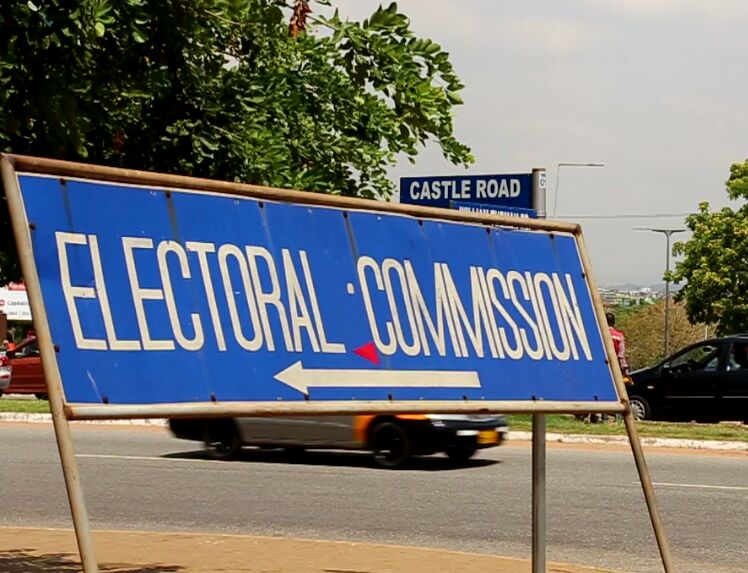 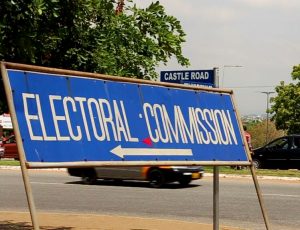 The Electoral Commission has quashed a decision by political parties to postpone voting in the Jaman North constituency in the Brong Ahafo Region.

Representatives of the various political parties and stakeholders in the area agreed to postpone the exercise to Thursday following a disagreement over the voter transfer list which the National Democratic Congress (NDC) claimed was bloated by over 30 names.

But the EC in a statement on its Facebook page said “voting must proceed today.” “Election materials are on the way to polling station. Jaman North voters: go and vote,” the statement added.

Jaman North has a difficult terrain The General Secretary of the NDC, Johnson Asiedu Nketia earlier told Citi News that all representatives of the political parties in the country and stakeholders in the area agreed for the postponement of voting but were awaiting confirmation from the EC headquarters in Accra.

He said they arrived at the decision because “Jaman North is a difficult terrain,” hence it will be difficult to dispatch electoral materials before close of polls today, Wednesday.

“In fact getting the ballot papers in the various polling stations will take more than three hours in some places by which time we will be getting to the close of polls.

There are several places without police presence in any form at all. So even if the voting proceeds and you have just ten percent of the people casting their votes, now you enter into another difficult process of policing the ballots.”

“The consensus was that instead of going to begin where some people will cast five percent of the ballot and so on, we should all wait and then clear from head office of the Electoral Commission and begin the process at dawn by which time these register issues would have been sorted out and then the whole day can be available for the voting.

There was no defense at all but the district officer was finding it difficult to get to their head office and get the agreement from the head office so that was her original problem,” he added.