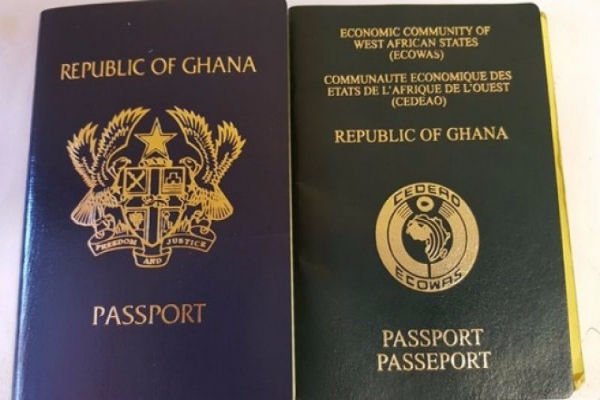 Prohibit women under 30 from going to Middle East- Lawyer proposes 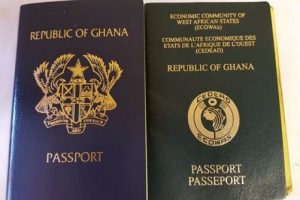 A private legal practitioner, John Kwame Quayeson is urging the government to consider placing an embargo on women under age 30, from seeking greener pastures in countries in the Middle East.

Lawyer Quayeson believes such prohibition can partly provide a solution to the abuse of Ghanaian women reported to be victims of abuse in that part of the world.

The International Organisation for Migration (IOM) in 2016 raised concerns about increasing reports of Ghanaian female migrants being abused in the Middle East. The Middle East is a geographical and cultural region located primarily in western Asia, but also in parts of northern Africa and southeastern Europe.

The organisation said 2,000 women departed from Ghana to work in the Middle East between September 2014 and January 2015 alone, but over 350 of them have returned from countries like Kuwait and Jordan with cases of inhumane working conditions, physical and emotional torture, as well as sexual exploitation.

In 2015, Dubai banned single and unmarried Nigerians less than 40 years from visiting the country except the person is accompanied by someone who is above 40 and bears the same surname with them.

Lawyer Quayeson said the Ghanaian government must let that serve as a guide for it to consider banning  only women who haven’t attained 30 years in order to limit the series of abuse most of them suffer in their sojourn to those countries. He is not so much concerned about the men because not much is heard about there.

He told Joy News: “There’s everything wrong with our females going to some countries, notably Kuwait, Saudi Arabia and Iran.  Some die and it is the reality on the ground”