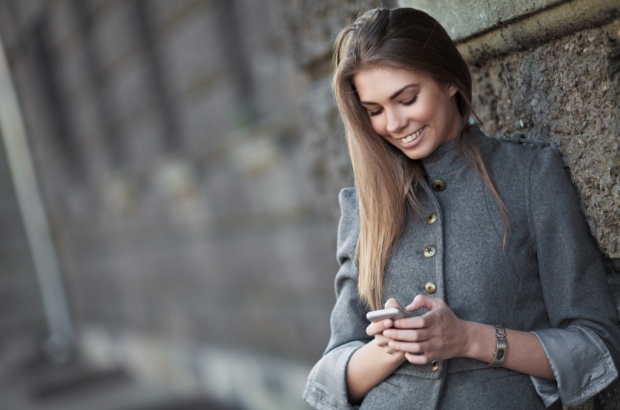 State-owned telecoms company Proximus has begun testing the next generation of super-fast mobile internet. The tests of the 5G system took place earlier this week in Antwerp, but the company has said it will concentrate in future on Brussels.

The new 5G offers speeds up to 100 times faster than the current 4G – as much as 70 GB a second – the equivalent of an entire high-definition film in a matter of seconds. The advance is needed, according to head of technology Geert Standaert, because of the enormous growth in demand for mobile internet.

Smartphones have become the norm as providers offer deep discounts in return for payment plans. And in the near future, with the so-called Internet of Things, apparatus like security cameras, home heating systems and self-driving cars will use the internet to communicate with each other.

But 5G is only in its early stages, a Proximus spokesperson emphasised. It is not expected to be widely available until 2020. “At that time, the EU wants every member state to have one city that is 5G-ready,” the spokesperson said. “In Belgium I see the logical choice falling on Brussels, the capital of Europe.”