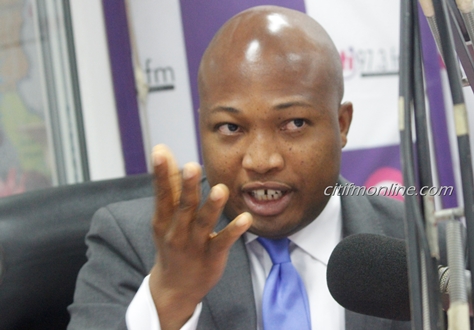 Real power belongs to the masses not pollsters – Ablakwa 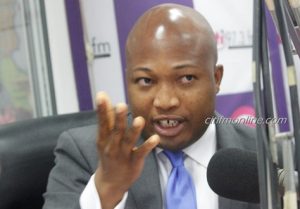 The Member of Parliament for North Tongu, Samuel Okudzeto Ablakwa, has said the outcome of the recent elections in America indicates that real power belongs to the ordinary masses and not pollsters.

Speaking at a press conference in Ho on Monday, Samuel Okudzeto Ablakwa, who is also Chairman of the Communications committee of the Volta NDC Campaign taskforce, said although polls characterize elections, predictions from pundits, pollsters and the media, do not reflect the true situation on the ground. He added that, as a political party, the NDC is not perturbed by the various predictions by pollsters; but has its focus on the masses who are witnesses to the development Ghana has seen under the leadership of President John Dramani Mahama.

“Real power belongs to the ordinary masses. Real power doesn’t belong to pundits, posters and the media. But once we keep faith with the people, we remain loyal to them, we showed them what we have done for them and the plans we have for them, we speak their language, we do not alienate them; we do not refer to them as Togolese, as foreigners , it is they you have the power in. The pollsters and the pundits can engage in all kinds of predictions.

We have seen all kinds of predictions that suggest we are losing and Akufo-Addo is making inroads in the Volta Region; but we are inspired by the outcome of the US elections that real power belongs to the ordinary masses and not in the hands of pundits” he stated Outlining the various projects carried out in the Volta region by the NDC,the MP said he believes that the NDC has the best Presidential Candidate in John Mahama, who will come out victorious on December 7.

Donald Trump pulled a surprise victory at the just ended elections in the United States of America, defying polls that suggested Hilary Clinton would win the general elections.