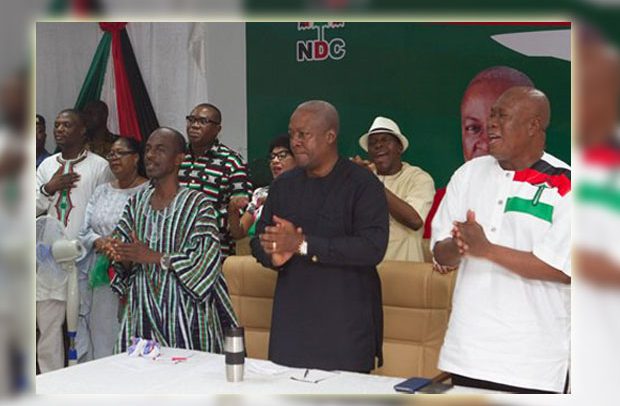 ‘Retreat is not defeat’: General Mosquito promises NDC return in 2020 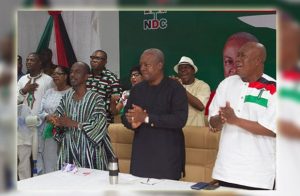 General Secretary of the governing National Democratic Congress (NDC) has promised the party would return to government in the next general election.
“If you retreat from a battle it does not mean defeat, we will return in 2020”, Johnson Asiedu Nketia said.

He made the comment at the Electoral Commission (EC) headquarters where he is waiting for the Chair of the EC to declare opposition leader, Nana Akufo-Addo, president-elect of Ghana.

His comment confirms the expectation that the opposition leader will be declared the winner of the December 7 and 8 presidential poll after two failed attempts.

Johnson Asiedu Nketia said the party went into the elections to seek the mandate of Ghanaians to govern but if they have decided to choose a different party, the NDC accepts it.

He said the party would regroup and strategise to win the next election.
President John Mahama has done the unprecedented by conceding defeat to the opposition leader, Nana Akufo-Addo, after a keenly contested presidential election, even before the official declaration.