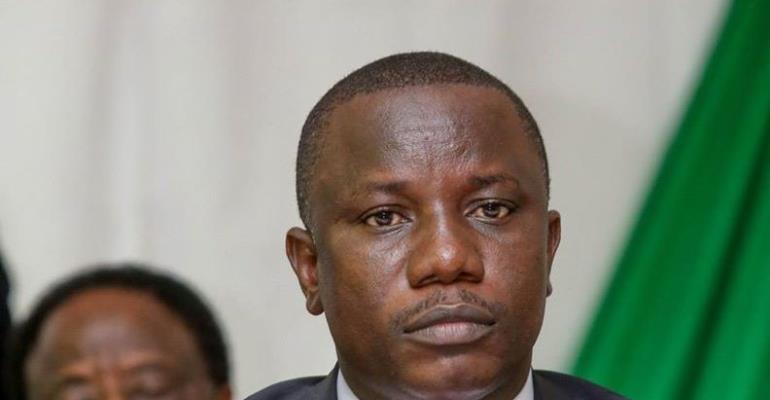 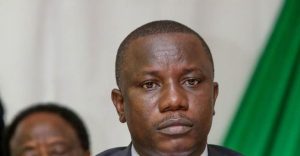 The Ghana Armed Forces between 2006 and 2009 awarded the seven hundred thousand dollar contract to some 4 contractors who failed to execute the contracts.

Government’s efforts to retrieve the contract sums have however proved futile.

The Defence Minister however gave the assurance the monies will be retrieved, saying “the Auditor General had observed that the Ghana Armed Forces had given some contracts to about four contractors and 700,00 dollars had been outstanding for sometime and I have asked to ensure that that money is recovered as quickly as possible. They will use strategies to ensure that is done so we can report back to Parliament and say we have recovered that money. “

This revelation comes months after the Minister ordered an immediate investigation into the cost of a new Military Cemetery at Burma Camp which was valued at $6 million.

The Minister had said the cost is simply outrageous and must be probed for a possible review.

The cemetery , which is being constructed as an alternative to the Osu Military Cemetery, has very limited graveyard space.

Mr. Nitiwul had also indicated that government will review most of the Public-Private Partnerships, such as the cemetery, put in place by the previous administration.

“I am also reviewing some of the PPP [Public-Private Partnerships] projects undertaken by the previous government because clearly, there were problems with them. I am not satisfied with some of them. I have asked them to redo it, like the cemetery,” the Minister said.

“I think the cost [of the cemetary] is too much. It is $6 million. It is outrageous and I will look critically into it. I have already asked them to start an immediate investigation into it. At least we can save something to put into the accommodation for our troops.”