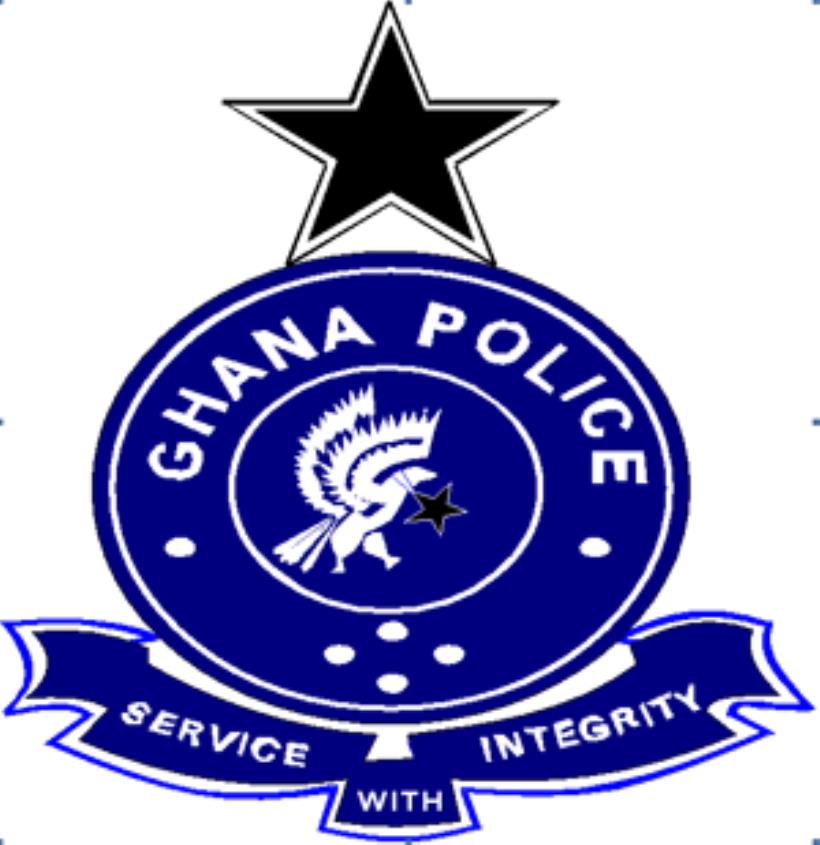 SEND-Ghana, a non-governmental organisation, planned the peace march in collaboration with the East Gonja District Police Command where police personnel including supporters of political parties and other interest groups in the district were to march through some streets at Salaga as part of efforts to promote peace in the area.

Deputy Superintendent of Police (DSP) Mr Kofi Amenu, East Gonja District Police Commander, told GNA at Salaga on Saturday that the police were informed that the political parties planned to use their vans as well as play their jingles during the march.

DSP Mr Amenu said such an act could politicize the event and possibly create a scene, which might have security implications, hence, the decision to call off the planned peace march.

He urged leadership of political parties in the district to continue to counsel their followers to tolerate opposing views to maintain the peace of the district.

He said the security services in the district were ready to provide adequate security for the elections.

Mr Daniel Kansaki, Peace Building Officer of SEND-Ghana, later met with some students in the district and urged them to preach peace amongst their friends and other members of society to ensure peaceful polls.