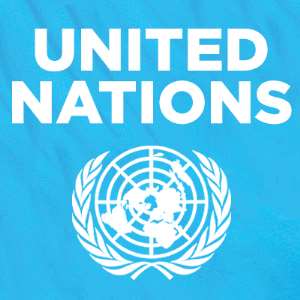 The following announcement was made today by UN Secretary-General António Guterres:

We live in the century of unprecedented urban growth. For the first time in history, over half of world’s population is living in cities. This gives special significance to the United Nations Conference on Housing and Sustainable Urban Development (Habitat III), which was held last October 2016, in Quito, Ecuador. Participating states adopted the New Urban Agenda as a collective vision and political commitment to promote and realize sustainable urban development, and a paradigm change, rethinking how cities are planned, managed and inhabited.

As part of the follow-up and review of the Habitat III outcome and in light of the New Urban Agenda and with a view to enhancing effectiveness of the United Nations Human Settlements Programme (UN-Habitat), the Secretary-General was requested to submit an evidence-based and independent assessment of UN-Habitat to the General Assembly during its 71st session.

The independent assessment will contain recommendations on enhancing the effectiveness, efficiency, accountability and oversight of UN-Habitat. This report will serve as an input to a two-day High-Level Meeting of the General Assembly, convened by the President of the General Assembly during the 71st session, to discuss the effective implementation of the New Urban Agenda and the positioning of UN-Habitat in this regard.

The high-level panel is composed of the following eight members, and reports directly to the Secretary-General.