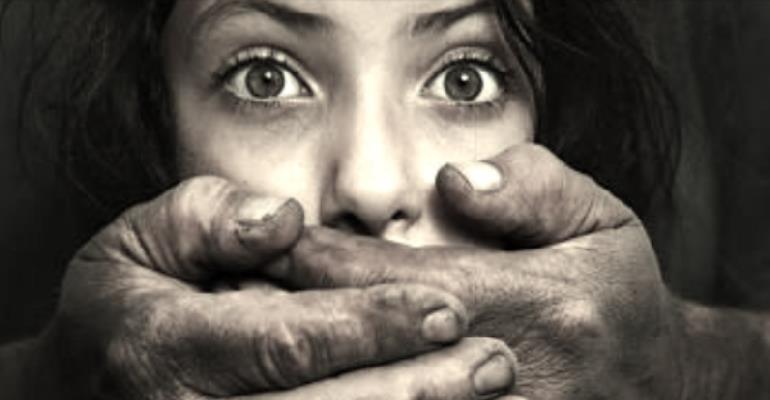 The Parent Teacher Association (PTA) of the Sefwi Wiawso Senior High School has slammed the headmistress of the school and the Municipal Director of Ghana Education Service of Sefwi Wiawso for shielding a teacher accused of raping a student.

According to the PTA chairman, Hayford Aidoo, he made the issue public because the Headmistress had resolved the rape case involving the Teacher, Eric Osei Tutu.

The victim is a first-year student of the school.
The angry PTA chairman said neither the headmistress, Josephine Cecelia Arthur nor the Municipal Director informed him (PTA chair about the issue and accused authorities of the school of having a penchant for shielding errant teachers.

The alleged incident happened two weeks ago when the first year student reported the rape case to the school authorities. The Headmistress later confirmed the incident to media but said she ordered the arrest of the “Physical Education “Teacher when the issue was brought to her attention

However, the PTA chairman explained that he was reluctant to publicize the issue hence his initial petition to the Ghana Education Service (GES) to investigate the matter.

Meanwhile, sensing danger, the headmistress has in a letter, advised the Municipal Director to transfer the said teacher to another school to avoid further controversies.