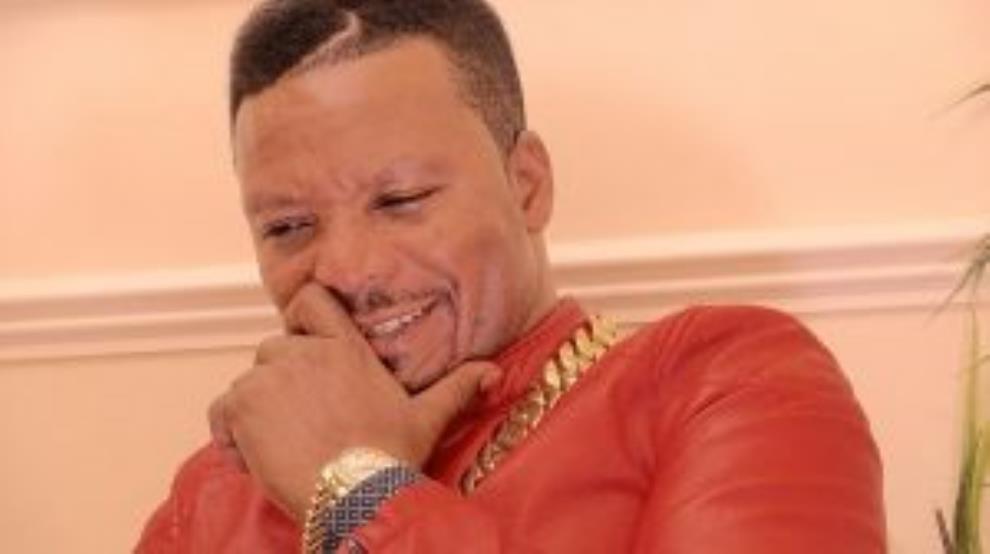 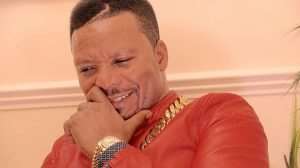 Ghanaian dancer and musician Slim Busterr who has been away from the music scene for some time now has released a new song titled ‘Vuvuzela.’

Since the release his 11th studio album ‘Nhyira,’ he released ‘Ampe’ after which he was seen playing a role in the movie ‘Helmet’.

He has since then been on a low in the music industry attending to other personal needs and businesses.