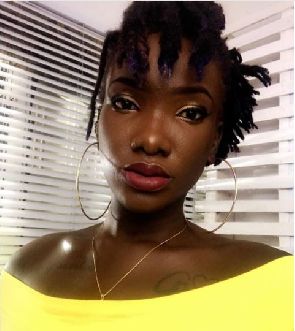 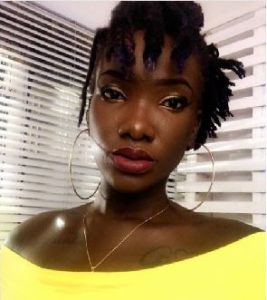 The Mankraso District Police Commander told Joy FM that Ebony was returning to Accra to make preparations for a trip to America.

He said Ebony and two military officers were on board a Jeep with registration AS 497—16 from Sunyani heading towards Kumasi when it collided head-on with a VIP bus heading towards Sunyani from Kumasi.

He said they were returning from Sunyani after a visit when the unfortunate incident occurred Thursday dawn.

He said they were removed from the mangled vehicle and have since been deposited the Mankraso Hospital morgue.

According to reports, the driver however survived and is receiving treatment.