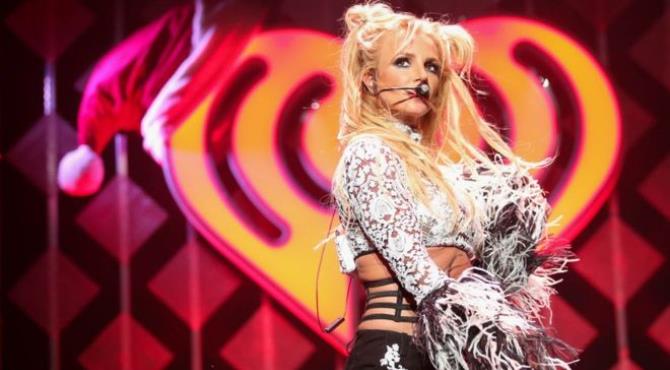 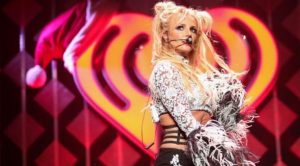 The entertainment firm quickly removed the hoax tweets, saying its global account had been “compromised” but that the situation had “been rectified”.

Sony added it “apologises to Britney Spears and her fans for any confusion”.

The 35-year-old did not react directly to the tweet but her manager confirmed the singer was “fine and well”. The tweets were quickly dismissed as a hoax
Cyber hacking group OurMine claimed credit for the hoax tweets.

Just a few days ago it also appeared to have hacked into the Twitter accounts of Netflix US and Marvel Entertainment.

It has also been linked to compromising the Twitter accounts of top executives including Facebook’s Mark Zuckerberg and Google Chief Executive Sundar Pichai.