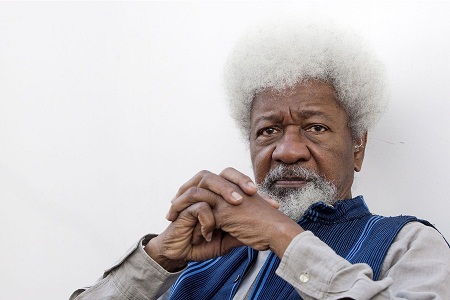 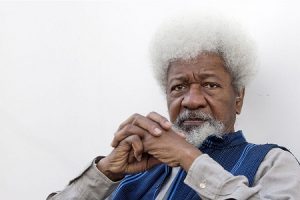 Nigeria’s Nobel Prize laureate Wole Soyinka has kept to his word and thrown away his green card, the AFP news agency reports.

Last month the novelist, playwright and police said he would cut up the card, which is a permanent residence permit for the US, if Donald Trump won the American election.

He told AFP on the sidelines of an education conference at the University of Johannesburg that now that the Republican candidate had been victorious, he had kept his promise.

“I have already done it, I have disengaged [from the United States]. I have done what I said I would do.

“I had a horror of what is to come with Trump… I threw away the [green] card, and I have relocated, and I’m back to where I have always been.”

However, Mr Soyinka is not inviting others to follow suit. “It’s useful in many ways; I wouldn’t for one single moment discourage any Nigerians or anybody from acquiring a green card… but I have had enough of it.”

According to AFP, he has been reported to have recently completed a term as scholar-in-residence at New York University’s Institute of African American Affairs.