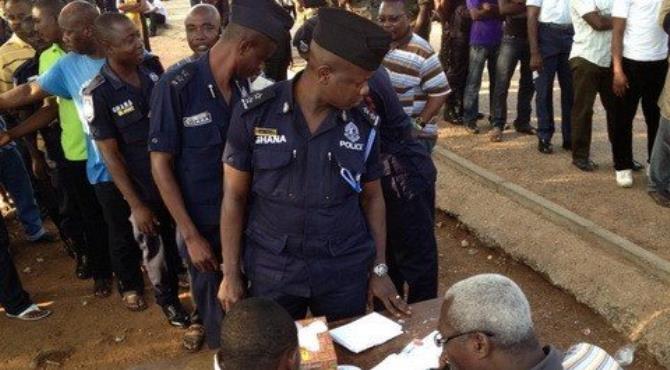 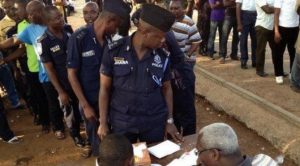 The Electoral Commission is set to conduct the special voting exercise Thursday at designated polling centres across the country, but the opposition New Patriotic Party (NPP) has faulted the register that will be used for the polls.

According to NPP’s campaign manager Peter Mac Manu, the party has identified multiple registrants in the electoral roll provided by the EC.

He revealed the anomaly would cause the party’s agents to protest and challenge the eligibility of such some voters when they come to vote.

Mr Mac Manu, however, believes the NPP will emerge victorious in the exercise.

Over 127,394 special voters, comprising security personnel, electoral commission officials and the media, are expected to cast their votes.

The results of the special voting will not be declared until December 7.