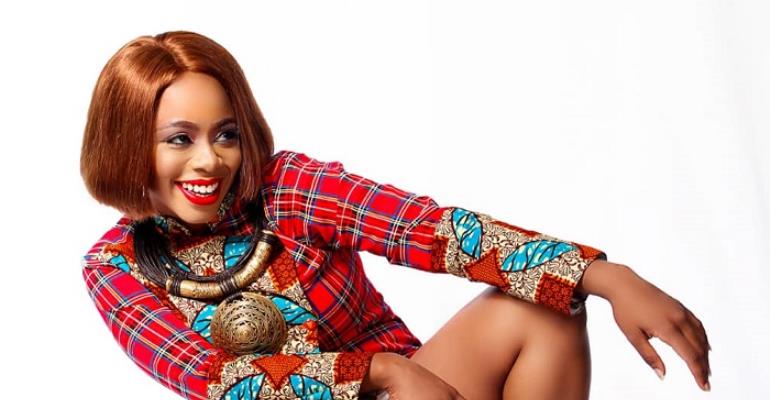 Ghanaian Afro-pop artiste, SSUE thrilled thousands of music lovers at the maiden edition of the ‘Commotion Concert’ held at the Alliance Française in Accra last Saturday.

Afro-pop and highlife music fans who failed to attend the show missed out on a lot of fun.

The show kicked off at 9:00pm prompt with no setbacks in sight, making way for two hours of fantastic live music from the female Afro-pop artiste.

Poised to justifying the huge uproar which greeted her when she mounted that stage to perform, she immediately set the ball rolling with one of her popular tracks which sent the crowd into frenzy.

SSUE performed for over one-and-half hours and her vocal ability was even better than usual, and fans couldn’t resist her performance as they demanded for more.