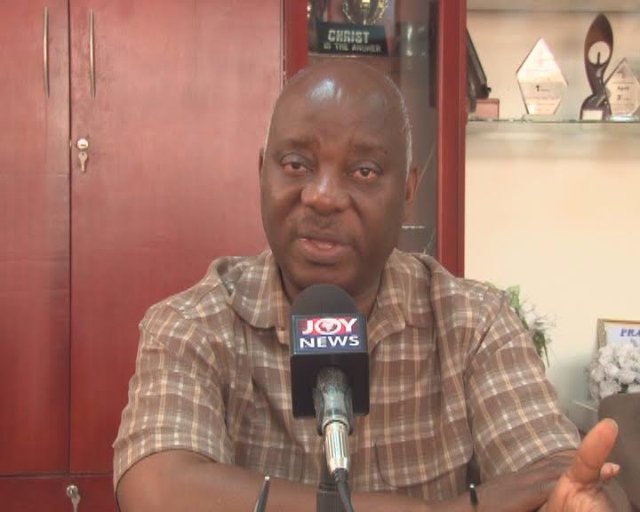 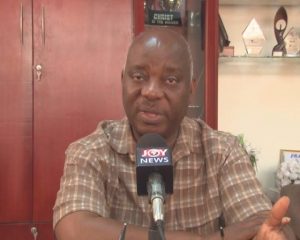 A former General Secretary of the Christian Council of Ghana has charged politicians to desist from making phantom promises and vote buying ahead of the polls.

Rev. Fred Deegbe said the candidates should not be bothered because if their messages are good the electorates would vote for them.

“When you put your programs across, people will vote for you and support you because of your ideas and what you stand for,” he said.

Rev. Deegbe who is the Senior Pastor of the Calvary Baptist Church made these remarks when he gave a peace message to the nation through JoyNews.

With 22 days to the presidential and parliamentary elections, there is growing debate between supporters of the two dominating parties namely the governing National Democratic Congress (NDC) and the New Patriotic Party (NPP) over which party is winning the polls.

Whereas NPP supporters believe the party would win because of what they say is the hardship brought to Ghanaians by government the NDC supporters hold a different.

The NDC faithful are confident that the performance of government within the three and a half years is enough to give President John Mahama a second term.

But Rev Degbe said debates over which party is winning the polls should not be an issue if the candidates are telling the electorates the right things.

He was emphatic that politicians who lie their way into leadership and make unfulfilled promises would be exposed by the electorates.

“Your lies will be discovered. It will not help you. Be a man and woman of your word and that is what it takes to have people rallying around you,” he said.
“The electorates are getting wiser. They know those who are telling them stories that are almost incredible and they can never believe.”

According to him, there are several cases of politicians who have been held ransom by the electorates for making promises they could not deliver.

He urged Ghanaian leaders and politicians to go about their campaigns with integrity and honesty, hoping that the electorates would vote for them in the polls.