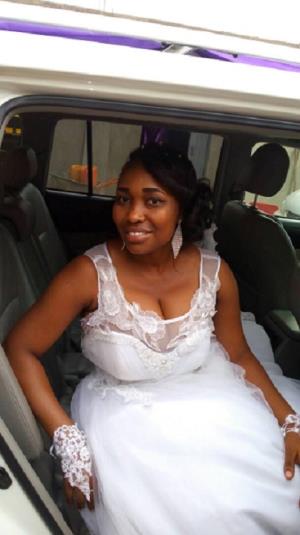 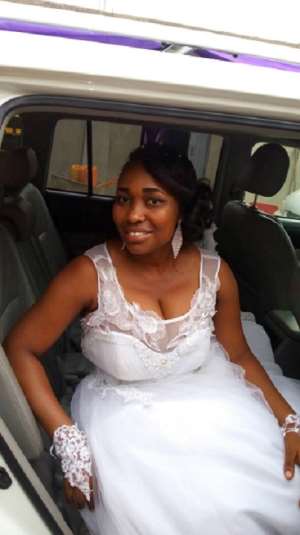 A 30-year-old pregnant woman lost her life, including her unborn baby at the Suntreso Government Hospital in Kumasi on Wednesday, July 4, 2018, when she was refused a medical attention during labour, an incident the family has accused the hospital authorities of negligence of duty.

Angela Afriyie Agyemang, died in the theatre after the nurses at the maternity ward had put her on hold to attend to other cases the nurses considered “critical”, after all the conditions and preparation for the Cesarean Section had been met by her husband, including a fee of GHC 500 to the doctor.

The husband of the deceased, Pastor Solomon Lamo Latiff, of the House of Faith Ministry in Kumasi narrating the sad incident to Captain Koda, the host of Otec FM’s morning show ‘Nyansapo’ on Monday, July 9, 2018, said he brought her wife to the hospital on Tuesday, July 3, 2018 when she in labour but she couldn’t deliver on the same day.

“My wife, whose delivery time had elapsed for seven days, couldn’t deliver on Tuesday so on Wednesday, the medical doctor in charge, only known as Dr. Sarpong said Cesarean Section (CS) had to be performed to save the mother and the unborn baby, and an agreed fee of GHC 500 was to be paid to Dr. Sarpong, as a ‘motivation fee’ after the surgery but Dr. Sarpong allowed other woman to the theatre before my wife while I was organizing myself to pay for the money but my wife passed on in the process,” he recounted.

“After the agreement, I procured all the necessary medication for the surgery and when my wife who has been sitting in a wheel chair for more than three hours, having difficulties in breathing, was told to hold on, as more critical cases had to be attended to, when she was about to be taken to the theatre,” he sorrowfully said.

He continued that when his wife situation worsened, he called on the attention of the nurses and she rushed to the theatre for the CS.

“After ten minutes, I was called into the theatre to be told that she and the baby couldn’t survive. All that I saw was the lifeless body of my pregnant wife on the theatre bed, I was speechless and tears started flowing,” Pastor Lamo cried.

Meanwhile, the family of the deceased has threatened to take legal action against the Suntreso Government Hospital for negligence of duty that led to her death.

The Spokesperson for the family, Mr. Osei Afriyie, in an interview with Otec News’ Isaac Nsiah Foster, said “we will do everything possible to seek redress at the law court for the death of my niece. The hospital must be brought to book to prevent such deaths in the future, because if they had given her the much needed attention, the mother and baby could have survived”.