BREAKING NEWS
GMT+2 01:38
Home Africa The Spread Of Tuberculosis In Africa And The USA After The Conquest Of Africa 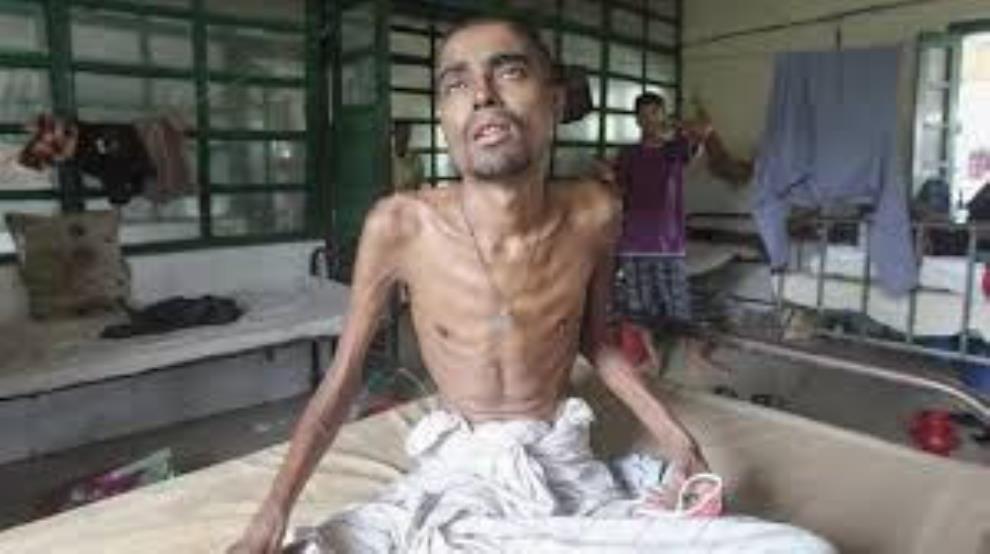 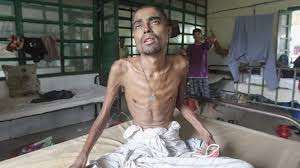 A patient suffering from tuberculosis

On the African continent, there was an almost total absence of tuberculosis, despite lively trade relations with dealers from states where there was rampant tuberculosis, and this right up until colonial times.

In conjunction with the conquest of African states by France, Belgium, Great Britain, Holland and Germany, particularly virulent forms of tuberculosis were introduced to Tanganyika (Zanzibar and Tanzania), South Africa, Egypt, Sudan, the French colonies and the Congo.

In 1985, non-whites in the USA were infected 5.2 times more frequently than whites in relation to their proportion of the population. In 1985, aged between 25 and 44 years, the ratio was 9.1 more frequent.

Added to this cluster should also be the natural calculable reductions in the disease of 5.7% per year, in order to realize the actual extent of the unusual incidence of this disease.

33% indeed of these men were supposed to caught Aids, but 67% of those tuberculosis cases had nothing whatsoever to do with Aids. From 1984 to 1986, the tuberculosis number in New York increased by 593, in the whole of the remainder of the USA, it dropped by 80 cases.

In Newark, N.J, USA, the total tuberculosis number excluding Aids only dropped by 3%, between 1980 and 1984. The number of extrapulmonary tuberculosis increased by around 46%.

Furthermore, 29 people went down with tuberculosis in Newark who were also diagnosed as having Aids. 21 (72%) of these Aids-tuberculosis cases had extrapulmonary tuberculosis.

There were obviously additional highly virulent forms of the disease with and without HIV-infection.