BREAKING NEWS
GMT+2 11:28
Home General News There Will Be No Lavish Spendings On New Regions 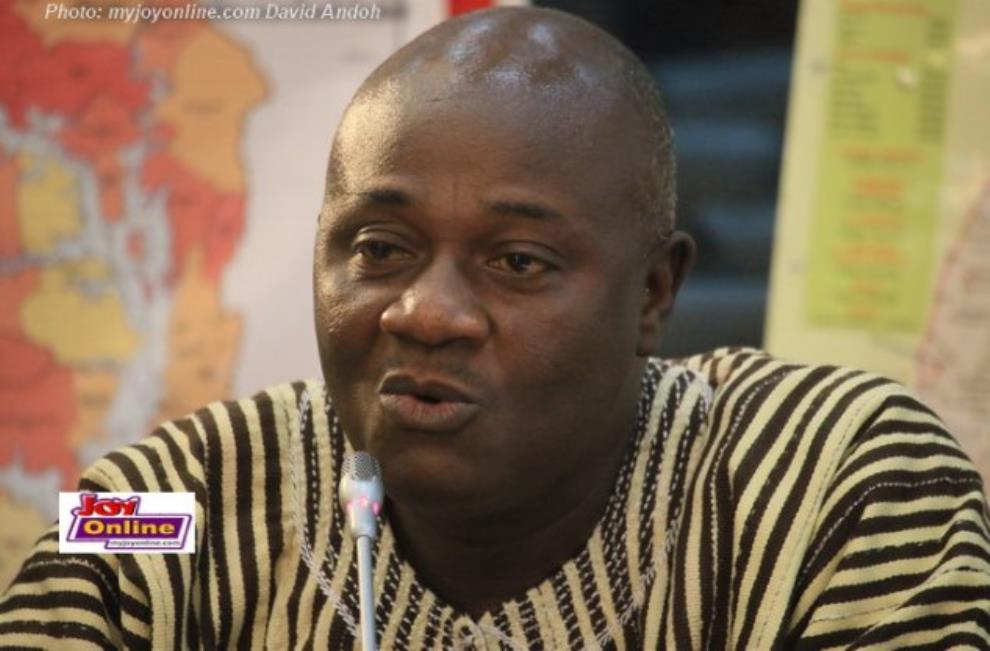 There Will Be No Lavish Spendings On New Regions 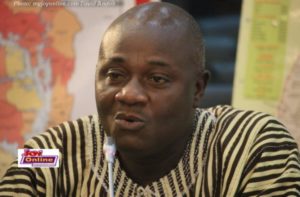 Minister for Regional Reorganisation and Development, Dan Botwe, has said, contrary to speculations, the government will not spend a pesewa to campaign for the creation of new regions.

According to the Minister, the government is only interested in educating the public about the process of creating new regions.

Mr Botwe made the comments during a meeting of stakeholders and the media.

The one-day sensitisation workshop was held in Ho, the Volta Region capital.

“I am very confident that things will work according to plan,“ he said

He admits there must be adequate education on the creation of new regions, especially to residents of the regions earmarked for the division.

President Nana Akufo-Addo, in fulfilling petitions for the creation of four new regions, constituted a nine-member Commission of Inquiry to look into the proposals for the regions.

The Minister debunked claims by some people that the move is politically motivated, stating that the reorganisation will enhance the economic opportunities of the new regions and also promote good governance.

The creation of new regions was one of President Nana Addo’s campaign promises in the run-up to the election in 2016.

Government is seeking to split the Northern, Western, Volta and the Brong-Ahafo Regions.

The move has been criticised as influenced by political expediency, however, the President’s backers say the move is aimed at facilitating development and decentralisation.

Mr Dan Botwe also explained that it is the Commission of Inquiry that will give the final verdict on the proposed reorganisation of the regions.