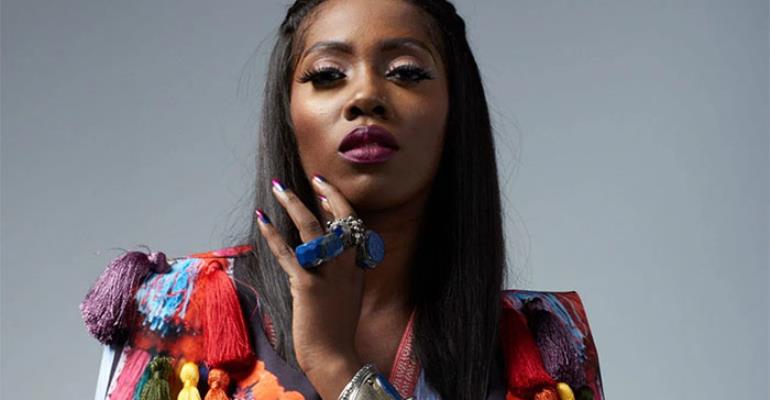 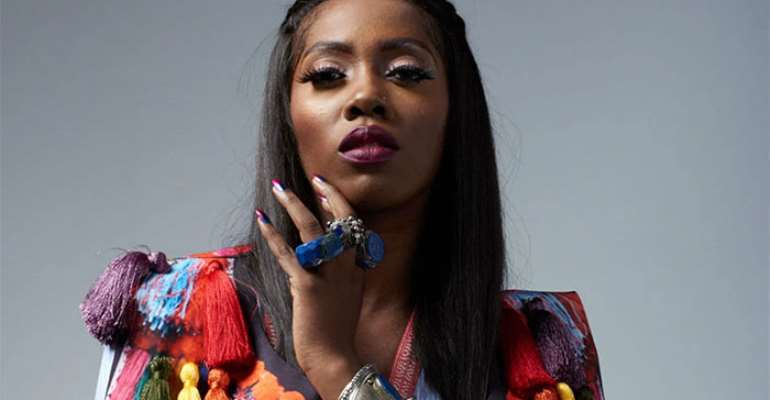 Nigerian afrobeats artist, Tiwa Savage reportedly collapsed during the shooting of a music video in London.

DJ Spinall, a renowned Nigerian disc jockey whose single titled: ‘Dis Love’ video was being shot in London, revealed this in an interview with Ebro Darden, an American media personality.

According to DJ Spinall, “We had the record and we shot the video in London. She actually fainted at the video shoot because she was exhausted from a long trip and I forced her to come for the video shoot right away. So she collapsed on me and I was scared. Then she came back up and still gave me the second verse.”

Watch the video below;