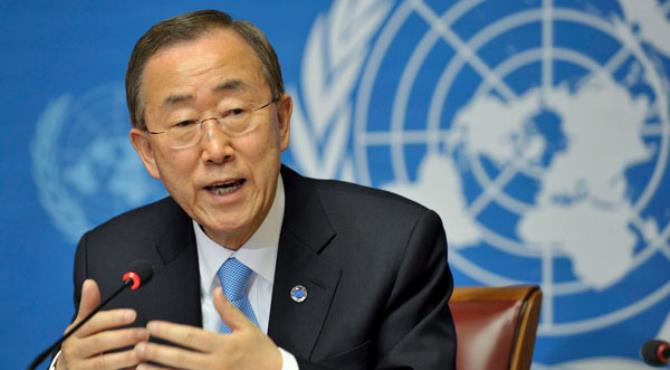 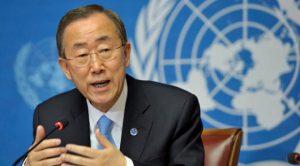 The United Nations Secretary-General has called on all political actors and their supporters in Ghana to exercise patience while the ballots are being counted.

In a statement issued last night (December 8,2016) at the UN headquarters in New York, the Secretary-General, Ban Ki-Moon said he had been following with great interest the situation in Ghana after the presidential and parliamentary elections that took place on December 7, 2016.

While congratulating the people of Ghana for exercising their democratic rights and on the peaceful conduct of the elections, he welcomed the commitment of all presidential candidates to maintain peace as demonstrated by their signing of a Peace Accord on December1.

In this direction, he urged that any disputes be resolved peacefully through established legal channels.

“In Ghana as elsewhere, the most important aspects of elections are that the genuine will of the people be reflected in the final results, and that those results be respected”, said Secretary-General Ban Ki-Moon .