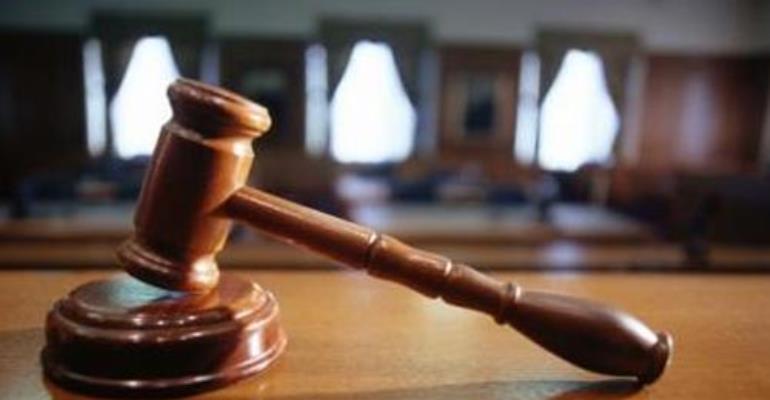 Unemployed in court for robbery

Accra, Aug. 14, GNA – One Daniel Bortey, unemployed, was on Monday put before an Accra Circuit Court for robbery.

Daniel was said to have robbed one Esther Prah of her Alcatel Onetourch mobile phone, on August 7, at Odorkor.

He pleaded not guilty to the charge, and is to reappear before the court presided over by Mr Aboagye Tandoh to reappear on August 28.

The facts of the case as presented by Police Chief Inspector Victor Dosoo are that, the complainant, Esther Prah, is a trader residing at Odorkor, and Daniel is unemployed also living at Odorkor, while his accomplice one Kasim is now at large.

He said on August 7, at about 0430 hours the complainant was on her way to pick a vehicle to the market.

On reaching a section of the road at Addey Junction, Odorkor, she had a call, which she received.

Suddenly, Daniel and his accomplice, appeared with a pistol and demanded the complainant to surrender her mobile phone as well as her bag or else she would be killed.

He told the court that, the complainant resisted but the accused persons struggled with her and snatched her mobile phone and bolted.

Police Chief Inspector said Daniel was arrested while his accomplice escaped with the phone. A pair of scissors and a screw driver was found on Daniel upon a search.

He, however, denied his involvement in the crime when interrogated.