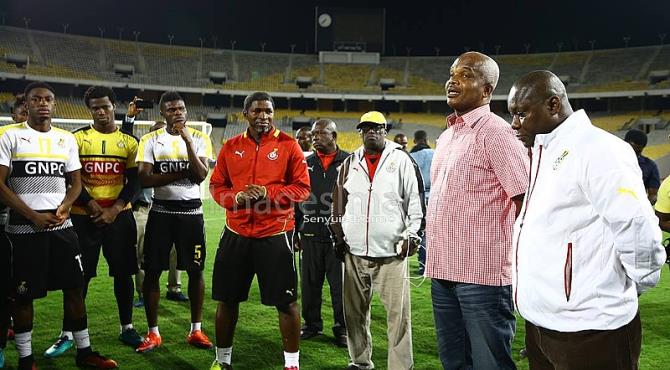 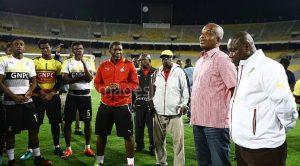 UniBank has renewed its sponsorship with the Ghana Football Association as headline sponsor for the Black Stars for another three years.

Executive director of the bank, Owusu Ansah-Awere announced the deal at the team’s last training session at the Borg El-Arab Stadium in Alexandra head of their qualifier against Egypt.

UniBank’s initial three-year deal which was signed in 2013 ended on 03 November this year.

But that could not motivate the team as they lost 2-0 on Sunday night to slip to third on the table with just one point after two matches.